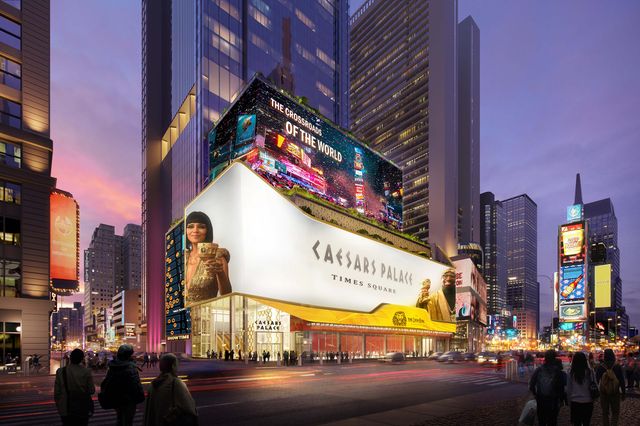 The astronauts carried out a successful mission to build the Tiangong space station, China says.

A producer of the newly released film “Emancipation” has publicly apologized after facing criticism for bringing a historical photo of an enslaved man to the film’s red-carpet premiere. “I wholeheartedly apologize to everyone I have offended by bringing a photograph of Peter to

They all have their own loyalty quests, and some romance quests too.

Paul Pelosi attended the Kennedy Center Honors on Sunday wearing a hat and a single glove, in his first appearance in Washington D.C. since he was attacked at home in late October. The 82-year-old husband of Speaker Nancy Pelosi (D-Calif.) was attacked in the pair’s California

It is not fair for people to be paying such wildly varied prices for the same level of gas consumption – equity must be central to any market intervention The treasurer, Jim Chalmers, is set to intervene in the gas market to push down high bills, likely through capping

Mass power outages in North Carolina over the weekend were caused by gunfire in a suspected criminal attack, authorities said Sunday. Evidence at the scene suggests a firearm was used to disable the energy equipment, Moore County Sheriff Ronnie Fields said in a press conference

Bun B honored his partner, the late Pimp C on the 15th anniversary of his passing. In his Instagram post, Bun paid tribute to his co-founder of UGK.

Nigeria's Kaduna train attack: How I survived hijacking and captivity

Sorting through every new game on Steam so you don't have to.

For the past week or so, some folks playing Spider-Man: Miles Morales on the PC have been encountering a bug that, at the end of the game’s dialogue sequences, would just go ahead and play a honking loud air horn. Read more... 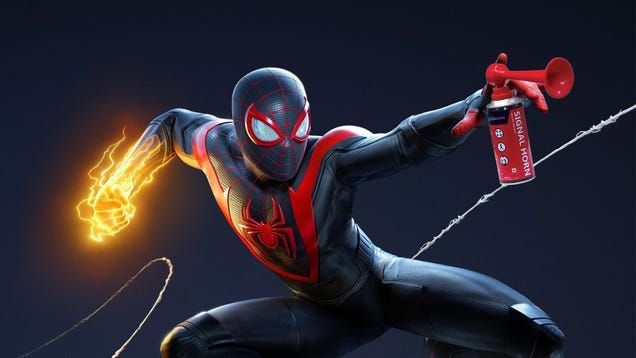 Period thriller “The Night Owl” held on to top spot at the South Korean box office for a second weekend. It delivered a strong week-to-week performance that saw off competition from a volley of new release titles and lifted the overall market. The locally-made “Owl” earned 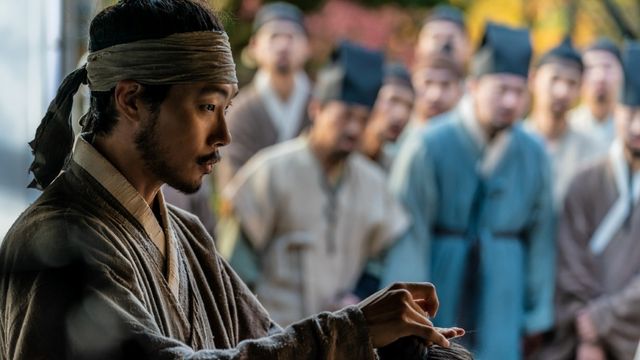 Five years after launch, heartfelt indie Rakuen is getting a 'major update' and spin-off

Get ready to feel some emotions.

Surbhi Gupta, who was laid off in the US, on the uncertainties she and other visa holders are dealing with.

Actor/musician starred in beloved show's pilot and remained through 2016

Deaths of endangered species probably happened a couple weeks ago, with the cause as yet unknown About 2,500 seals have been found dead on the Caspian Sea coast in southern Russia, officials said on Sunday. Regional officials initially reported on Saturday that 700 dead seals 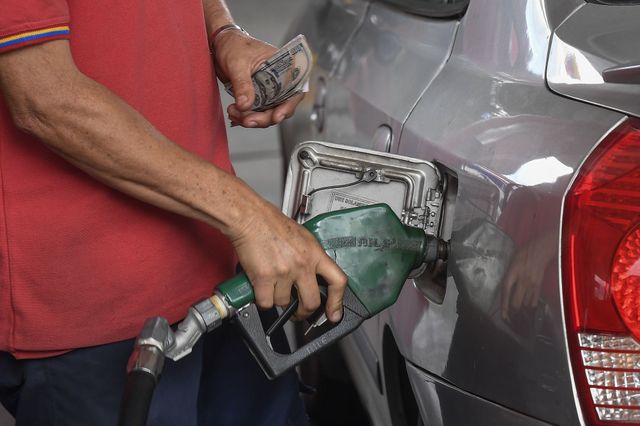 China protests: Why is it struggling to vaccinate the elderly?

China has not vaccinated enough old people, making it difficult to abandon its zero-Covid policy.

Helen Mirren Praises Her ‘1923’ Co-Star Harrison Ford at Premiere: ‘He Taught Me a Great Deal About Film Acting’

Long before running Yellowstone ranch in Taylor Sheridan’s new “Yellowstone” spinoff series “1923,” Harrison Ford and Helen Mirren first played husband and wife in the 1986 Peter Weir film “The Mosquito Coast.” “When we first worked together, he was a huge movie star and I was 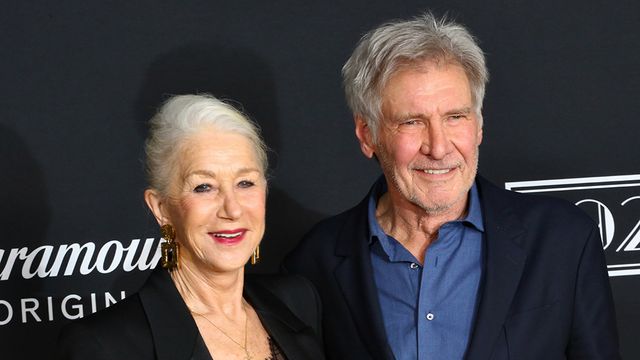 Tom French had worked on the Halo series for over 11 years.

As 10 men finally go to trial over the 2016 Brussels attacks, the BBC speaks to victims' families.

How Taiwanese phone fraud fighters are able to warn the world about the latest scams.

The Eagles have had a great season, and the team's players love GTA Online.

The BBC speaks to three fraud victims who have had difficulty getting refunds from Revolut.

The boss of the business group, Tony Danker, calls on government to boost plans for economic growth.

Business bosses ‘confused and disappointed’ by PM’s lack of growth plan in face of recession Rishi Sunak’s government is “going backwards” on building a greener economy and lacks a growth plan to soften the blow from recession, the head of the UK’s leading business lobby group

Kate Winslet has discussed her experiences acting alongside her daughter, Mia Threapleton, for the first time. Appearing in London to promote the feature-length television drama “I Am Ruth” – in which Winslet and Threapleton recreate their relationship in a fictional setting– 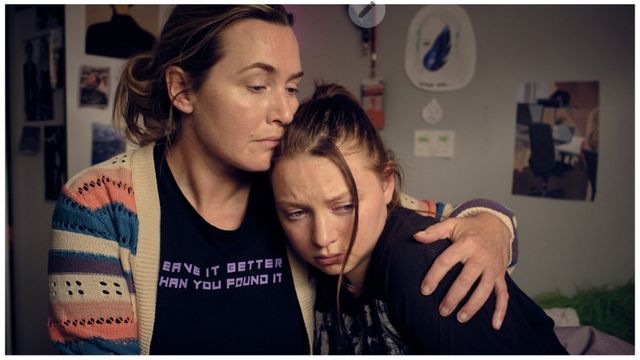 Duolingo’s competition is TikTok and Netflix

Bill Gates and Khloé Kardashian probably don’t have a ton of common interests. But, per Bloomberg, Duolingo is one of them. Launched in 2012, the gamified language app has …

1) The Pentagon showed off its new stealth bomber, the B-21 Raider, on Friday. The ~$753m plane can be flown without pilots, and the government hopes to order 100+, though just 21 …

You’ve probably been hearing a lot of buzz about ChatGPT, and for good reason. OpenAI’s ChatGPT is an AI chatbot that uses natural language processing, a branch of AI focused …

Drake has earned a reputation as a ladies' man over the years and his exes have unionized in an SNL skit.

Leaders from Australia and New York gathered this weekend to celebrate a new technology-sharing initiative aiming to end Western reliance on China for the production of lithium. 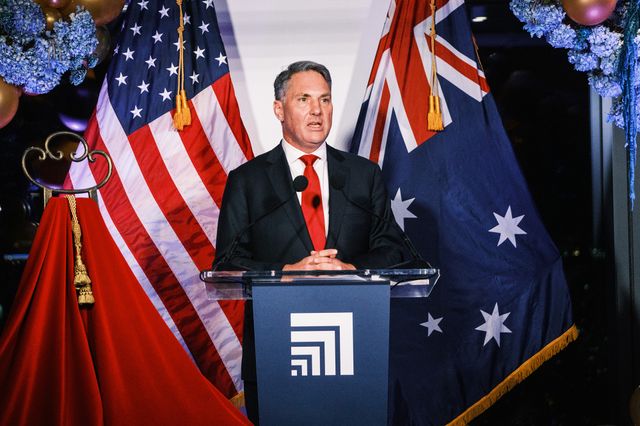 Blinken reiterates US support for Israel despite right-wing government

Secretary of State Antony Blinken on Sunday affirmed U.S. support for Israel despite policy position differences between the Biden administration and the government of incoming Israeli Prime Minister-elect Benjamin Netanyahu. The U.S.-Israel “partnership – and all that it’s

The Last Of Us TV Show Gets Longer, Chattier Trailer

The Last Of Us TV series has had a couple of trailers, one very short and one a bit longer , but both of those were very much of the teaser variety, keeping things close to their chest and only showing brief flashes of scenery and action. HBO released a third trailer over the 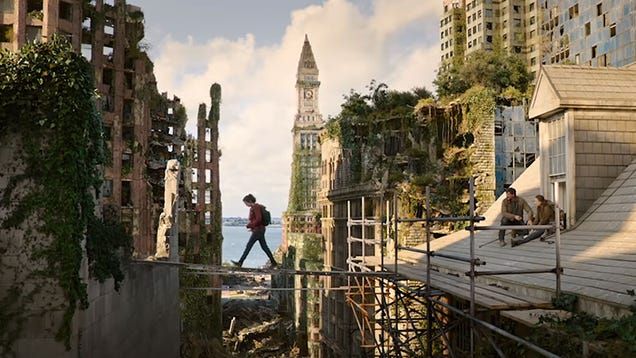 Next year, be a retired botanist in a puzzle-filled mansion of forgotten plants

The Witness, but it's about a nice country house filled with plants.

Rep. Liz Cheney (R-Wyo.) on Sunday condemned former President Trump as “an enemy of the Constitution” after he called for terminating the document over unfounded claims of mass electoral fraud in the 2020 presidential election. “Donald Trump believes we should terminate ‘all

In Venezuela’s agreement, democracy should be first — not oil profits

Dialogue without leadership and lack of real pressure.