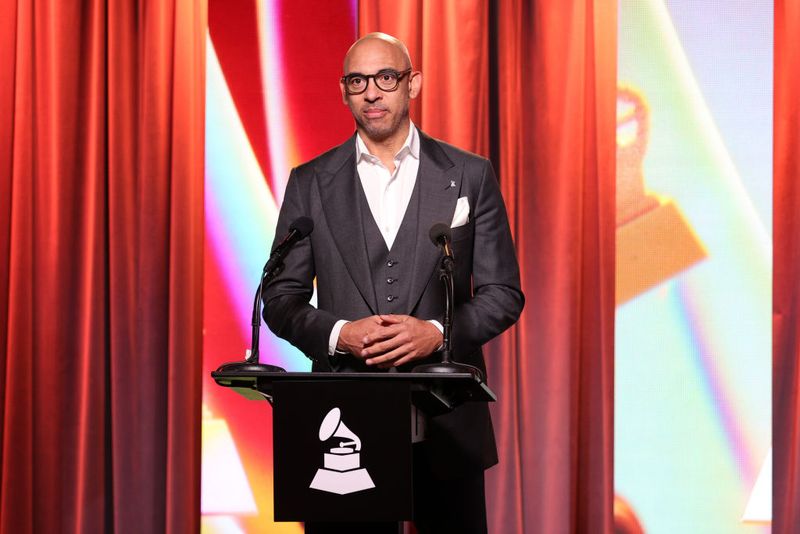 Yesterday, the Recording Academy unveiled the nominations for next year’s Grammys. They were weird, in the way that Grammy nominations are always weird. ABBA and Sun Ra Arkestra were nominated for the first time ever. Taylor Swift and Kanye West are up against each other for Album Of The Year. Late Show bandleader Jon Batiste somehow led the field with 11 nominations. But people noted two nominees in particular: Marilyn Manson and Louis CK.

This entry originally appeared at www.stereogum.com/2168614/grammys-ceo-addresses-marilyn-manson-louis-ck-nominations-we-wont-look-back-at-peoples-history/news, and may be a summary or abridged version.