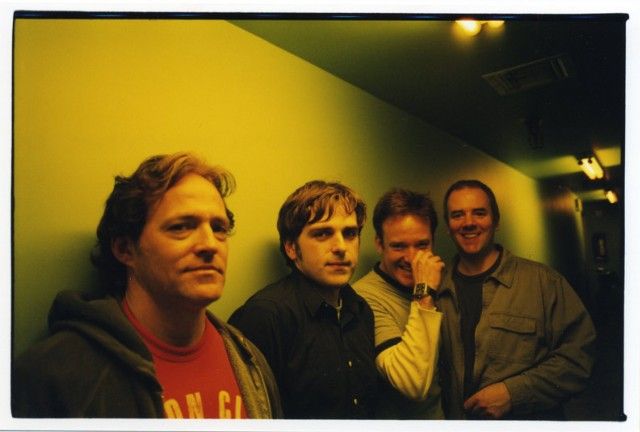 Kevin Whelan, formerly of the Wrens, is releasing Observatory, his debut album as Aeon Station, next month on Sub Pop. Notoriously, half of the album was originally recorded for inclusion on the next Wrens album, the long-awaited follow-up to 2003’s widely beloved The Meadowlands, which was also supposed to be released by Sub Pop. But due to a falling out with Wrens bandmate Charles Bissell — who has been tinkering with the new Wrens music for more than a decade, and who was seeking more robust credit for his leadership over the recordings — Whelan decided to take his half of the album release an album of his own with assists from the other two Wrens, his brother Greg Whelan and Jerry MacDonald. Bissell is now planning to release his own songs as a solo album, a situation he has described as “incredibly weird and sad.”

This entry originally appeared at www.stereogum.com/2168609/the-wrens-kevin-whelan-charles-bissell-trade-blows-in-new-interview-about-breakup/news, and may be a summary or abridged version.