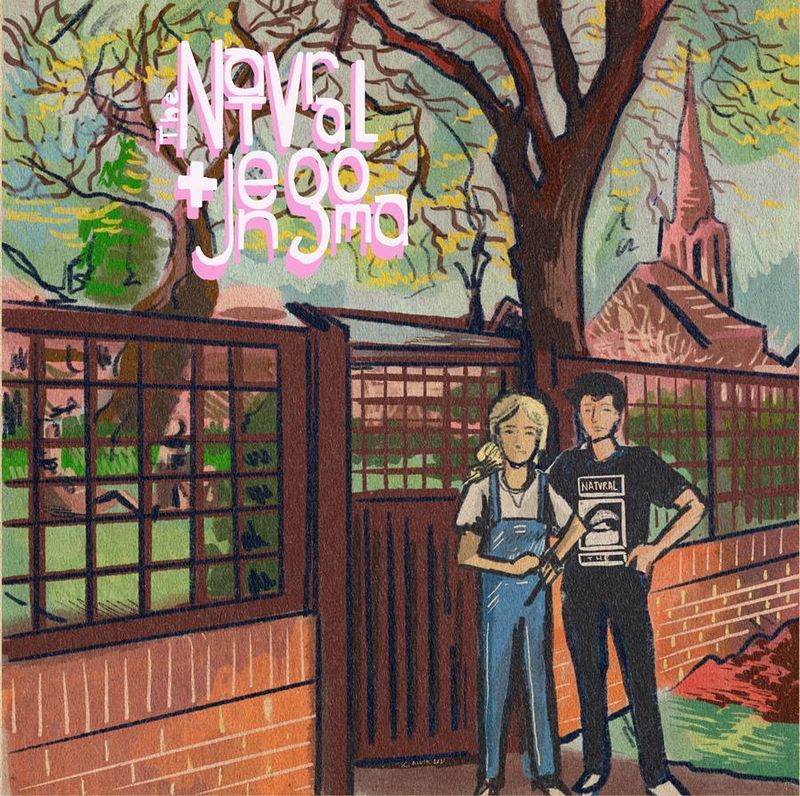 Former Pains Of Being Pure At Heart leader Kip Berman released Tethers, his debut solo album under the name the Natvral, earlier this year. Next month, he’s going on tour with Annie Hart of Au Revoir Simone. And today, he’s teaming up with frequent collaborator Jen Goma — of A Sunny Day in Glasgow, Showtime Goma, and even occasionally the Pains Of Being Pure at Heart — for a cover of Roger McGuinn and the Byrds’ “The Ballad Of Easy Rider.” Listen below.

This entry originally appeared at www.stereogum.com/2168560/the-natvral-jen-goma-the-ballad-of-easy-rider-roger-mcguinn-cover/music, and may be a summary or abridged version.