In Apparent Response To Astroworld Disaster, The Next Rolling Loud Festival Will Be 18+ 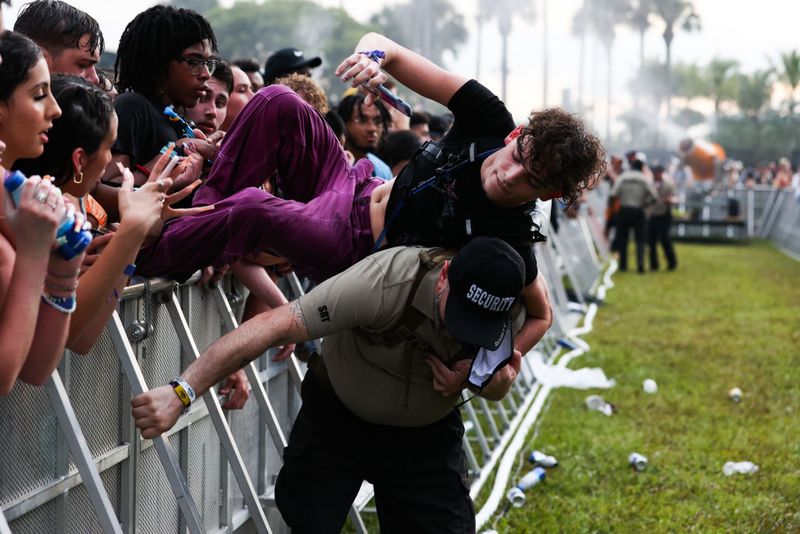 A few weeks ago, a crowd crush at Houston’s Astroworld festival left 10 people dead and many more injured. Live Nation, the promoters behind Astroworld, also put together Rolling Loud, the massive rap festival that regularly takes place in different cities around the world. Right now, Live Nation is facing many lawsuits over Astroworld. In what seems to be a response to the Astroworld catastrophe, Live Nation has decreed that the next edition of Rolling Loud, which comes to San Bernadino next month, will be 18+.

This entry originally appeared at www.stereogum.com/2168496/in-apparent-response-to-astroworld-disaster-the-next-rolling-loud-festival-will-be-18/news, and may be a summary or abridged version.