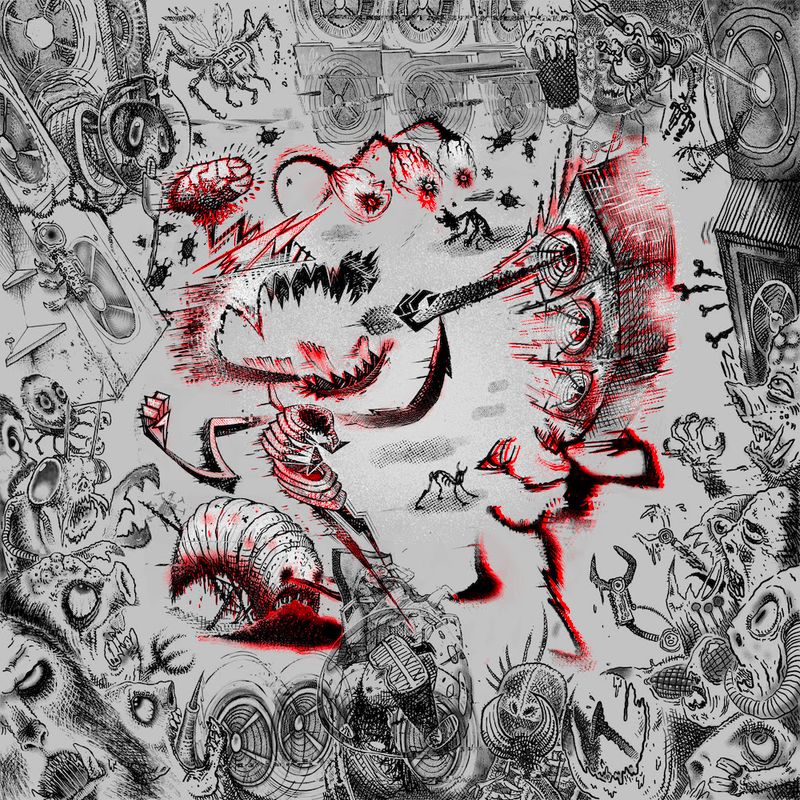 A couple months ago, Kevin Martin released his first new album as the Bug since 2014, the collab-heavy Fire. Today, he’s back with two new Bug tracks featuring Sleaford Mods frontman Jason Williamson. “Treetop” and “Stoat” are both sides of a single out now via Ninja Tune. Here’s the Bug on how the team-up came to be:

This entry originally appeared at www.stereogum.com/2168486/the-bug-jason-williamson-treetop-stoat/music, and may be a summary or abridged version.