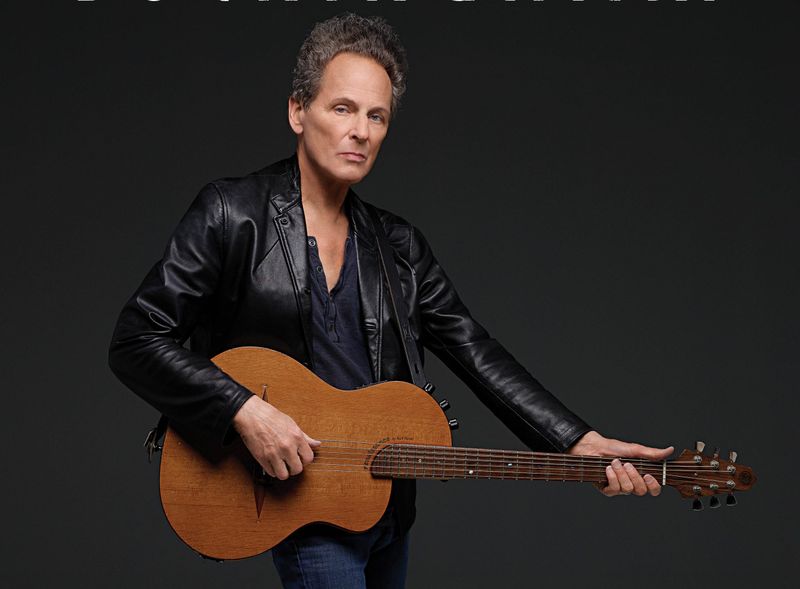 Lindsey Buckingham has given retroactive songwriting credit to Blinker The Star’s Jordon Zadorozny and Medicine’s Brad Laner after accidentally plagiarizing one of their songs. Upon hearing “Swan Song,” a standout on Buckingham’s new self-titled solo album, Zadorozny noticed that it sounded remarkably similar to “Mind’s Eye,” a song that he co-wrote with Laner over 20 years ago. “It was a strange feeling of déjà vu, but a déjà vu where your hero is singing your song,” Zadorozny tells Spin.

This entry originally appeared at www.stereogum.com/2168471/lindsey-buckingham-gives-retroactive-credit-to-blinker-the-star-and-medicine-songwriters/news, and may be a summary or abridged version.