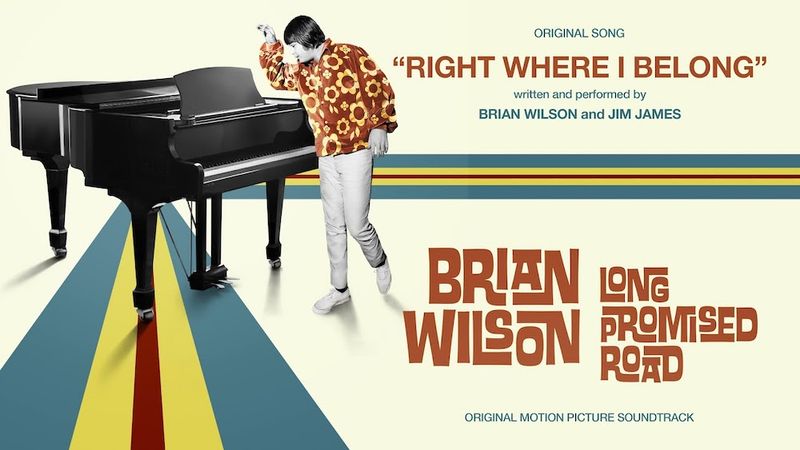 Just a few days ago, the legendary Beach Boys sonic mastermind Brian Wilson released At My Piano, a new album that collects Wilson’s solo-piano renditions of his own classic songs. Today, Wilson has shared an altogether new song. It’s called “Right Where I Belong,” and it’s a collaboration with Jim James, the My Morning Jacket leader whose own songs certainly bear the stamp of those old angelic Beach Boys harmonies. Wilson wrote “Right Where I Belong” for the soundtrack of Long Promised Road, the forthcoming documentary about Wilson’s checkered life and career.

This entry originally appeared at www.stereogum.com/2168450/brian-wilson-jim-james-right-where-i-belong/music, and may be a summary or abridged version.