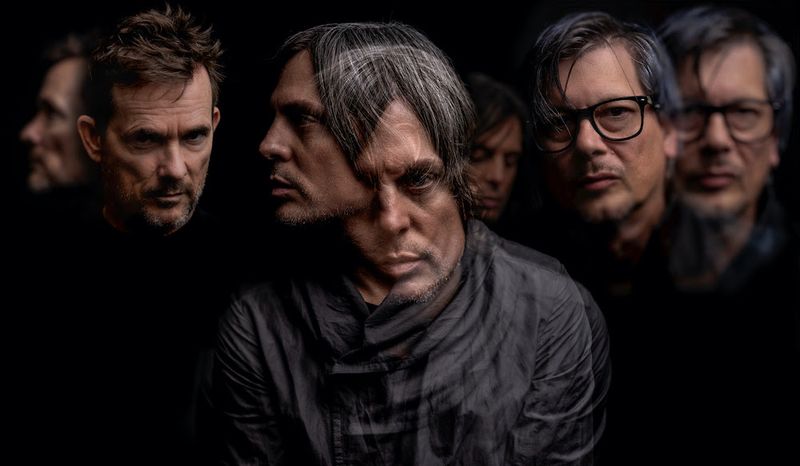 Failure, the cult-beloved ’90s alt-rock band, released three albums before breaking up in 1997. In 2014, Failure got back together, and they’re about to release their third album since that reunion — a nice symmetry for those two runs. Failure’s new LP Wild Type Droid is coming in a few weeks, and they’ve already shared first single “Headstand.” Today, we also get to hear the new joint “Submarines.” It’s a grungy, expansive track built around a deep, riff-driven groove.

This entry originally appeared at www.stereogum.com/2168447/failure-submarines/music, and may be a summary or abridged version.