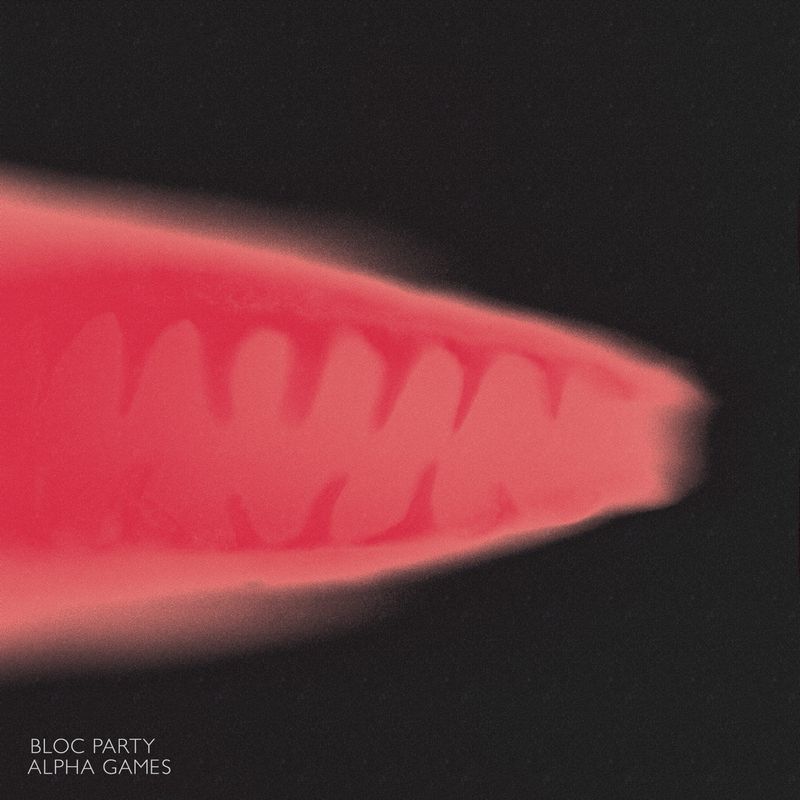 Bloc Party haven’t released an LP since Hymns way back at the beginning of 2016, but they’re set to change that in 2022. The band will release their sixth album Alpha Games in April. It’s produced by Nick Launay and Adam Greenspan, a duo who’ve worked together on projects by Nick Cave, Arcade Fire, Yeah Yeah Yeahs, IDLES, and more. Alpha Games is billed as a return to the high-energy post-punk sound of early releases like Silent Alarm, and lead single “Traps” certainly bears that out.

This entry originally appeared at www.stereogum.com/2168439/bloc-party-traps/music, and may be a summary or abridged version.