We’ve Got A File On You: Melanie C 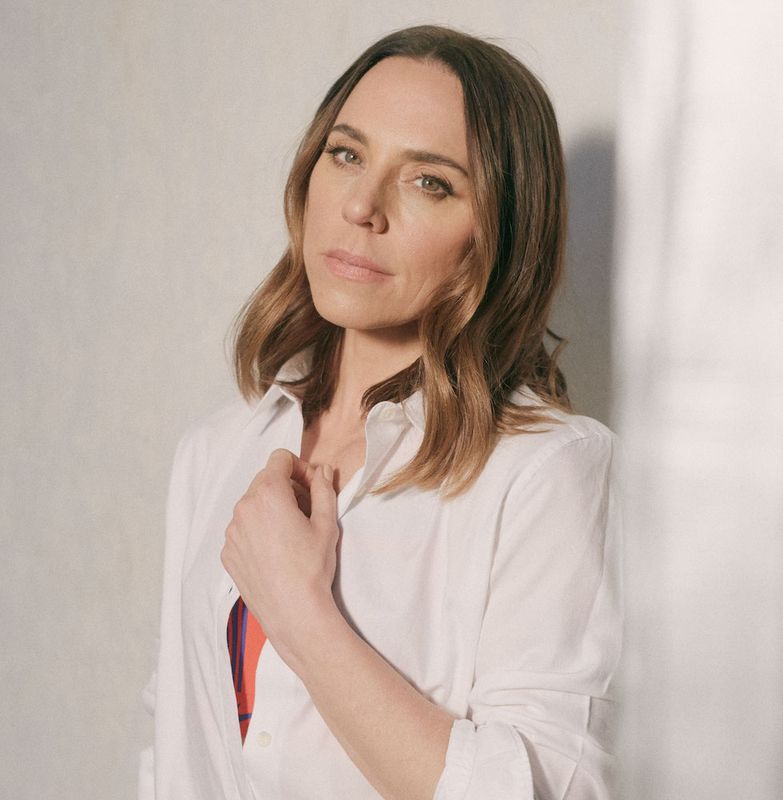 It’s impossible to overstate just how important the Spice Girls were to pop music in the 1990s. The UK quintet’s 1996 debut album, Spice — which recently turned 25 years old, commemorated with a deluxe reissue called SPICE25 — went multi-platinum in 27 countries and sold 19 million copies in one year, making it one of the best-selling albums of all time. The Spice Girls were so monumental, their collective charisma so magnetic, it’s easy to forget that Melanie Brown (“Scary Spice”), Melanie Chisholm (“Sporty Spice”), Emma Bunton (“Baby Spice”), Geri Halliwell (“Ginger Spice”), and a pre-Beckham Victoria Adams (“Posh Spice”) didn’t meet organically — they were actually placed together by a management firm eager to compete with boy bands like the Robbie Williams-fronted Take That. It’s also easy to forget that the Spice Girls only released two albums after Spice: 1997’s Spiceworld and 2000’s Forever, which did not include Halliwell, who left the band in 1998.