Here Are The 2022 Grammy Nominations 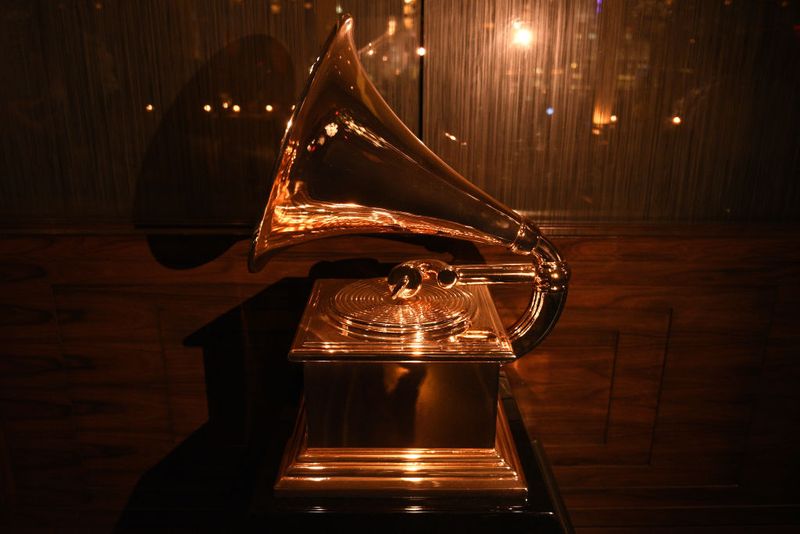 The 2022 Grammy Award nominations are here.
The most-nominated artist this year is Jon Batiste, who leads with 11 nominations, mostly for his album We Are but also for his Soul score with Trent Reznor and Atticus Ross. Justin Bieber, Doja Cat, and H.E.R. follow with 8 nominations each, and Billie EIlish and Olivia Rodrigo have 7. Rodrigo is nominated in all of the Big Four categories: Record, Song, and Album Of The Year, plus Best New Artist.

This entry originally appeared at www.stereogum.com/2168349/grammy-nominations-2022-list/news, and may be a summary or abridged version.