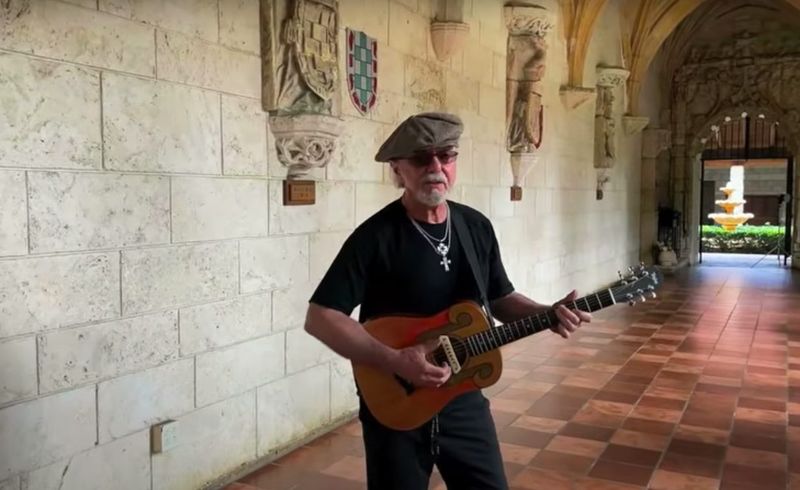 Doo-wop champion Dion — yes, of “Runaround Sue” and “The Wanderer” fame — has spent the last half century being surprisingly prolific, from his 1959 debut with the Belmonts to his 1961 self-titled and all the way up to last year’s Blues With Friends, which memorably featured guest spots from Patti Scialfa and Bruce Springsteen (among others). Dion must’ve had a good time flipping through his rolodex (Jeff Beck, Paul Simon, and Van Morrison also showed up on Blues With Friends), because he’s prepping another collaborative effort, Stomping Ground, come November. Today, Dion’s got a new song (and video) featuring Scialfa and Springsteen called “Angel In The Alleyways.”

This entry originally appeared at www.stereogum.com/2164028/dion-angel-alleyways-patti-scialfa-bruce-springsteen/music, and may be a summary or abridged version.