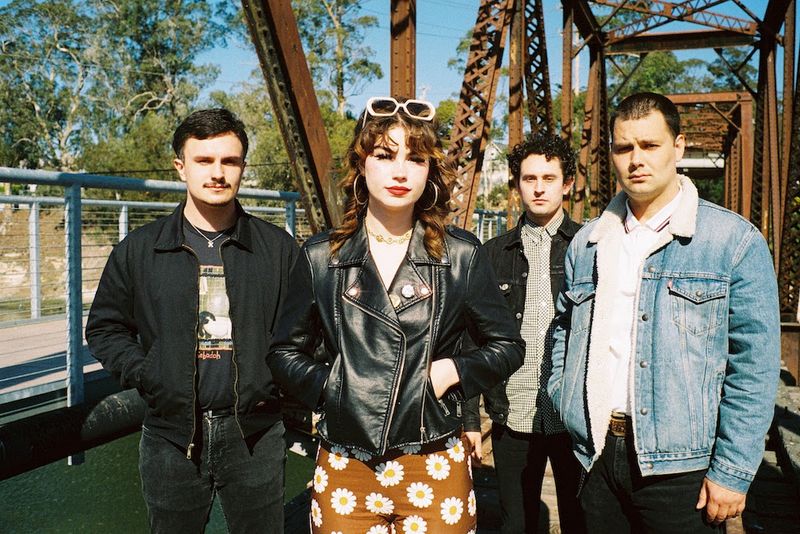 Next month, Santa Cruz hardcore hellrippers Scowl will release their debut album How Flowers Grow, and we’ve already posted first single “Bloodhound.” Today, Scowl have shared another track, a 56-second punk attack called “Fuck Around.” On the track, Scowl frontwoman Kat Moss shares the mic with fellow Bay Area hardcore shit-starter Sammy Ciaramitaro, frontman of Drain and drummer of Gulch. Both of them screech hard, and I have a hard time telling who is who.

This entry originally appeared at www.stereogum.com/2163977/scowl-fuck-around-feat-drains-sammy-ciaramitaro/music, and may be a summary or abridged version.