Watch A Trailer For Peter Jackson’s Beatles Documentary Get Back 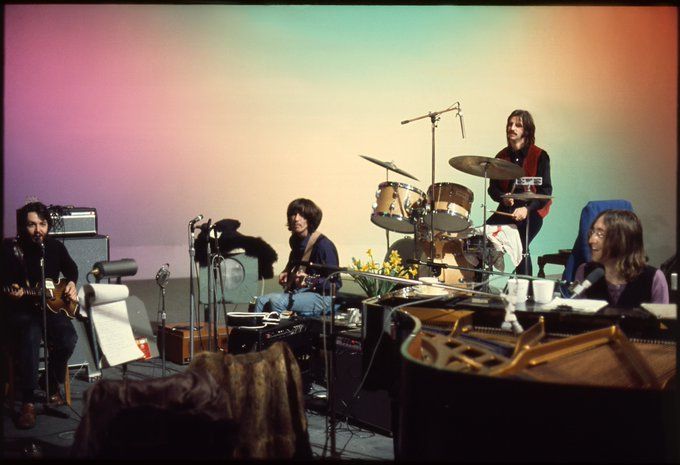 For a while now, Peter Jackson — perhaps best-known as the lord of the Lord Of The Rings extended film universe — has been working on a documentary about the recording sessions for the Beatles’ final album Let It Be. The Beatles: Get Back was originally supposed to be a movie, but a few months back we learned that it would instead be a six-hour Disney+ series, which will be doled out on the streaming service in two-hour installments over Thanksgiving weekend. Sounds like a great thing to bond over with dads everywhere!

This entry originally appeared at www.stereogum.com/2163952/beatles-documentary-trailer-get-back-peter-jackson/news, and may be a summary or abridged version.