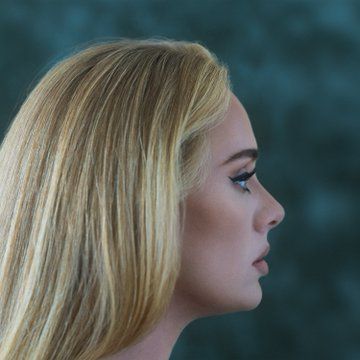 The worst-kept secret in music has been confirmed: Adele will release her new album 30 on Nov. 19. The pop star officially announced her the title and release date of her first record since 2015 today following a recent flurry of magazine features, social media teasers, industry rumors, and news of a lead single called “Easy On Me” arriving this Thursday night. Adele also shared a statement about the album, which you can read below:

This entry originally appeared at www.stereogum.com/2163905/adele-confirms-new-album-30-out-11-19/news, and may be a summary or abridged version.