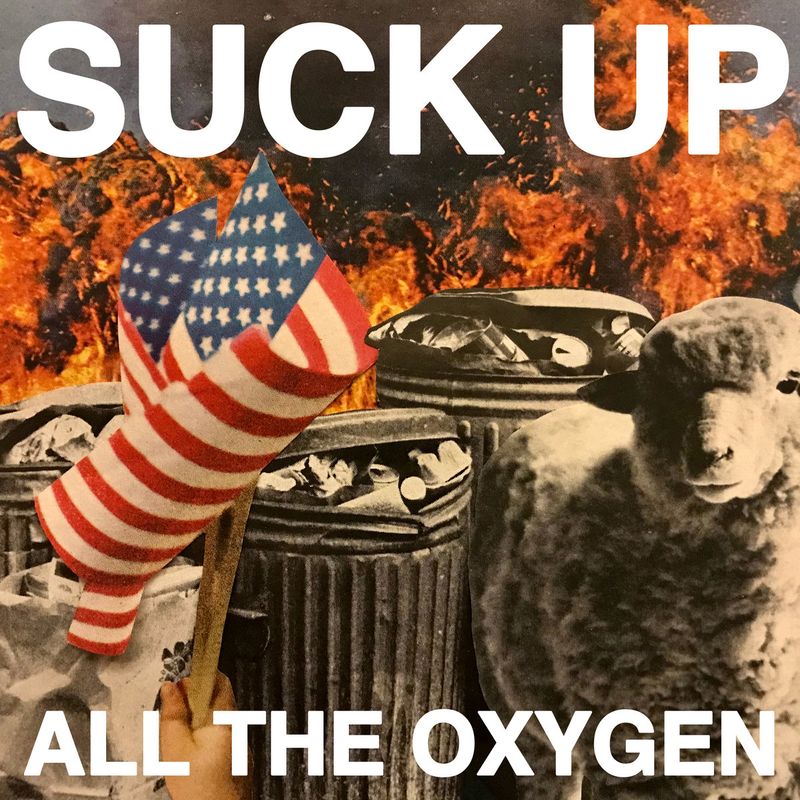 For many years, Hutch Harris made fired-up, erudite music with the Thermals, the persistently underrated punky indie rock band from Portland. The Thermals broke up in 2018, and Harris released his solo debut Only Water shortly thereafter. Today, Harris has followed that album with a new LP called Suck Up All The Oxygen. And holy shit, this new album is dark.

This entry originally appeared at www.stereogum.com/2163902/stream-former-thermals-leader-hutch-harris-extremely-bleak-new-solo-album-suck-up-all-the-oxygen/music, and may be a summary or abridged version.