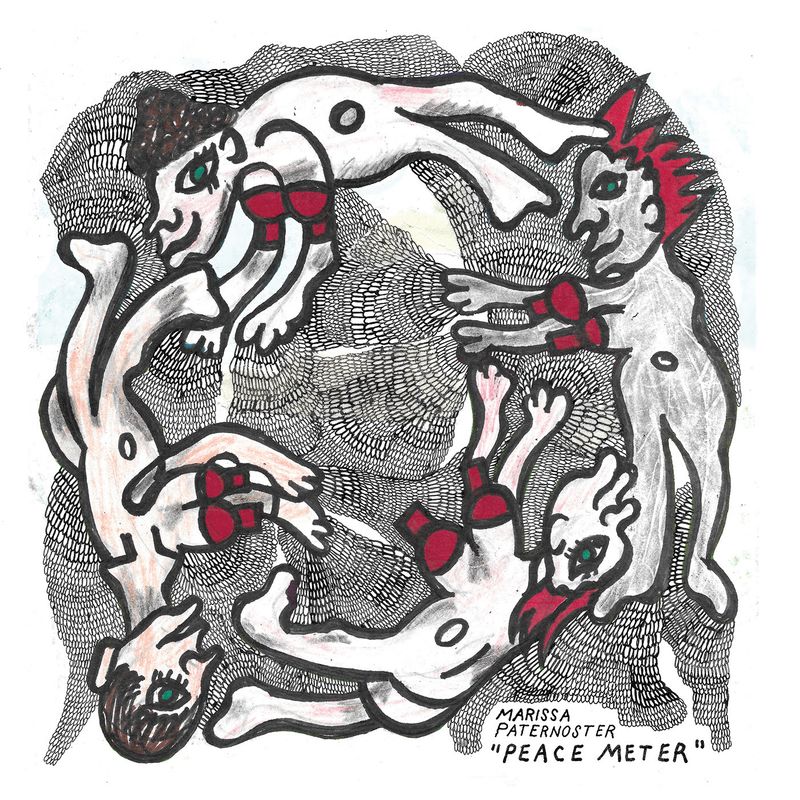 Screaming Females guitarist/vocalist Marissa Paternoster has announced their debut solo album, though they’ve previously released music as Noun. It’s called Peace Meter and it’ll be out December 3 via Don Giovanni. Along with the news is a ruminative lead single, “White Dove,” which features an accompaniment from THOU guitarist Andy Gibbs.

This entry originally appeared at www.stereogum.com/2163834/marissa-paternoster-white-dove-peace-meter/music, and may be a summary or abridged version.