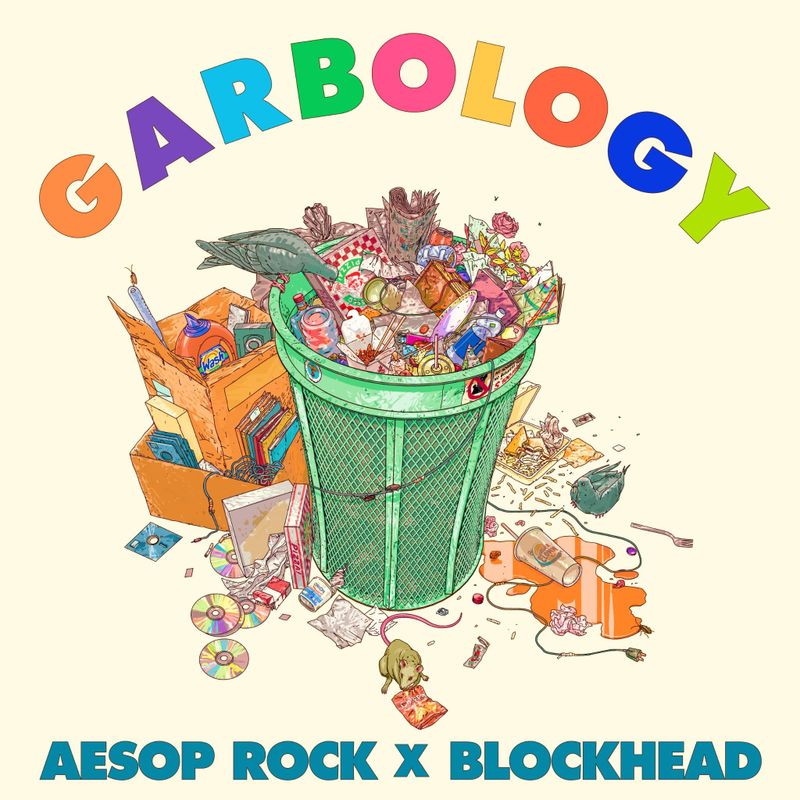 Underground rap wordsmith Aesop Rock and veteran producer Blockhead have announced a new joint album called Garbology. Although the two are longtime collaborators who have worked together plenty of times stretching all the way back to the late ’90s, Garbology, which came together while Aesop Rock was processing the loss of a close friend in January 2020, is somehow their first full-length release together.

This entry originally appeared at www.stereogum.com/2163817/aesop-rock-blockhead-jazz-hands/music, and may be a summary or abridged version.