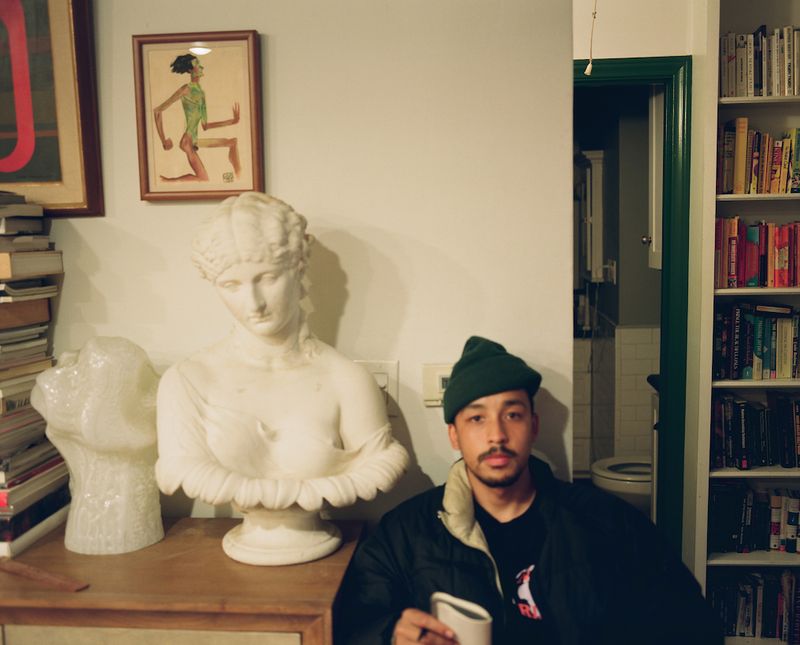 Dijon, once one-half of the buzzy blog duo Abhi + Dijon, has been forging ahead on his own these last couple years. In 2020, he put out his solo debut EP How Do You Feel About Getting Married? and now he’s announced his first full-length, Absolutely, which will be out on November 5. It was prefaced a few weeks ago with the single “Many Times,” which was very good. Today, alongside the news of his imminent album, he’s shared a live performance video in which he plays a jammy, extended take one of the album’s still-unreleased tracks. Watch that below.

This entry originally appeared at www.stereogum.com/2163806/dijon-debut-album-absolutely/music, and may be a summary or abridged version.