Scarface Got A New Kidney From His Son 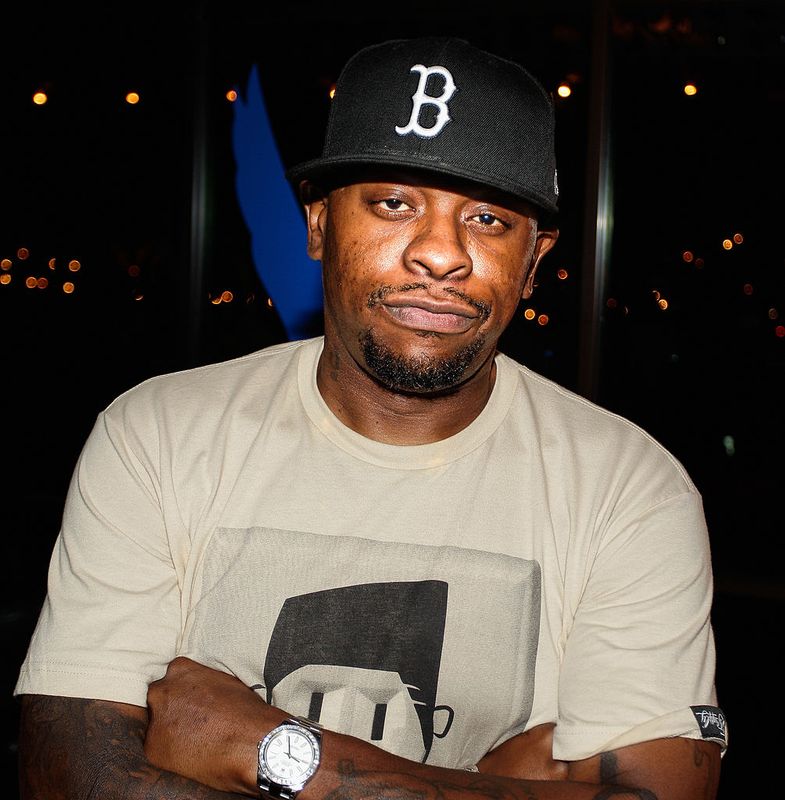 Last year, the pioneering Houston rapper Scarface became one of the first celebrities to go public about his battle with COVID-19. In interviews last year, Scarface said that he felt like he was going to die while in the hospital, and he also said that his fight wasn’t over. In an Instagram Live conversation, Scarface told his old friend Ludacris last March, “I’m not out the woods yet. My kidneys failing. I’m going to have to get a transplant, and then go on dialysis or whatever.” By October, Scarface was actually asking for kidney donors on Twitter. But now, it looks like Scarface has had a successful kidney transplant surgery, and he got his new kidney from his son.

This entry originally appeared at www.stereogum.com/2160936/scarface-got-a-new-kidney-from-his-son/news, and may be a summary or abridged version.