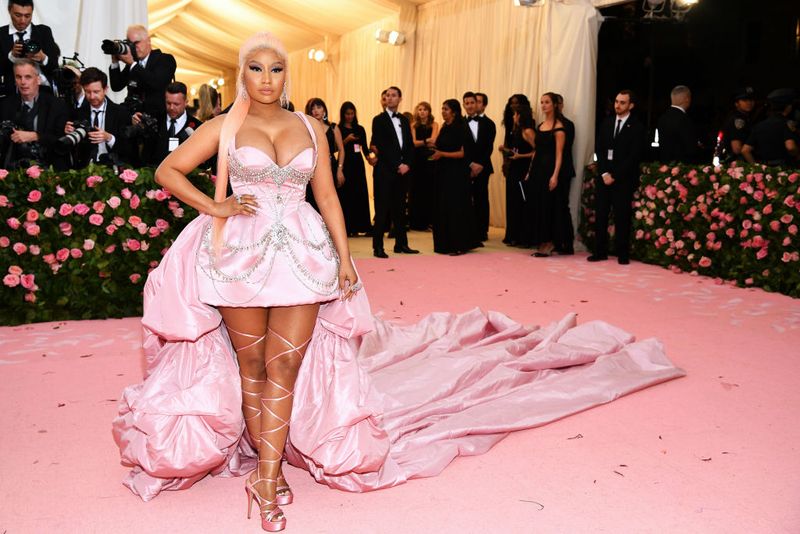 Earlier this week, Nicki Minaj’s cousin’s friend’s testicles became world famous. On the evening of the Met Gala, Minaj tweeted an explanation for why she wouldn’t attend: “They want you to get vaccinated for the Met. if I get vaccinated it won’t for the Met. It’ll be once I feel I’ve done enough research.” Soon afterward, she tweeted the baffling anecdote about the cousin’s friend: “My cousin in Trinidad won’t get the vaccine cuz his friend got it & became impotent. His testicles became swollen.” Both Dr. Anthony Fauci and Trinidad & Tobago health minister Honourable Terrence Deyalsingh responded to Minaj’s tweets, shooting down any claims about COVID vaccines causing reproductive issues, and now Minaj is talking about visiting the White House to discuss the whole swollen-testicles issue.

This entry originally appeared at www.stereogum.com/2160911/nicki-minaj-says-she-will-take-her-swollen-testicles-questions-to-the-white-house-but-the-white-house-disagrees/news, and may be a summary or abridged version.