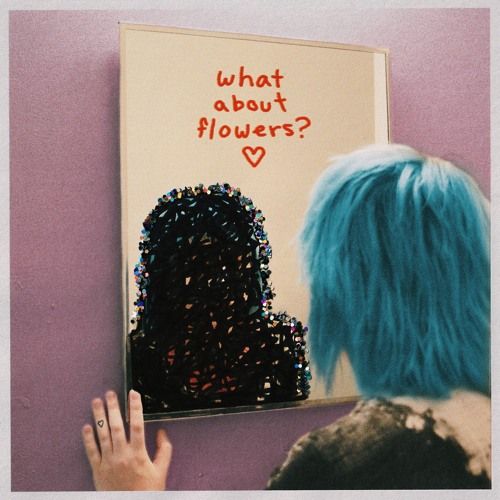 Columbus indie-pop Band To Watch Snarls are following up their 2020 debut Burst with What About Flowers?, a new EP recorded in Seattle and produced by former Death Cab For Cutie guitarist Chris Walla. “We had time to stew on this new aura our band has for this release. We have entirely new musical influences, and working with Chris Walla — that’s when it hit me that we’re in a band,” singer Chlo White says.

This entry originally appeared at www.stereogum.com/2160905/snarls-fixed-gear/music, and may be a summary or abridged version.