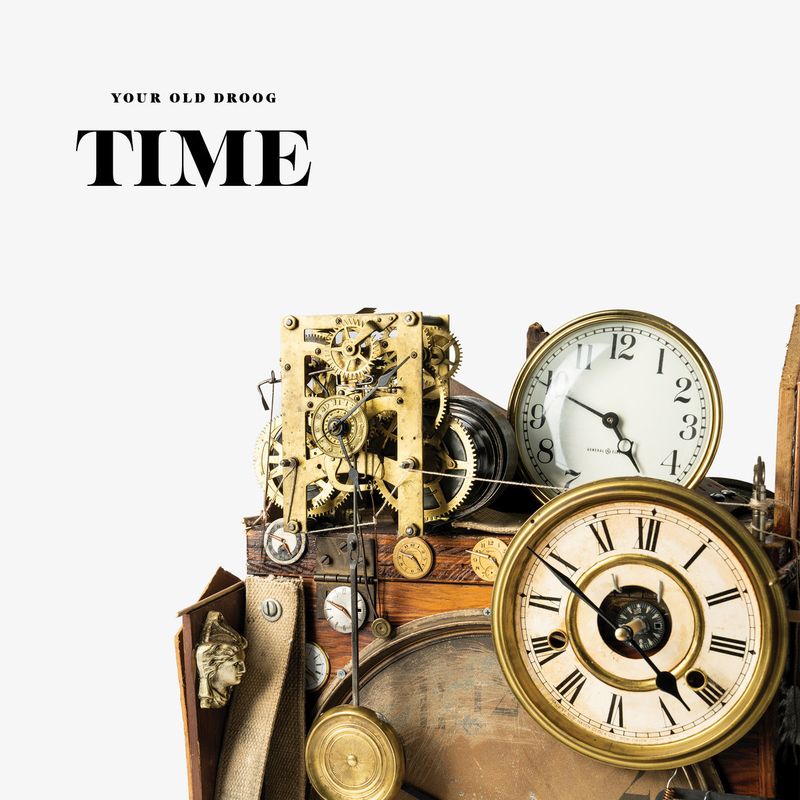 The Brooklyn rapper Your Old Droog has never been the type to suffer from writer’s block, but he’s really been on a run lately. At the end of 2020, Droog released his album Dump YOD: Krutoy Edition. Since then, Droog and regular collaborator Tha God Fahim have teamed up for two collaborative projects, Tha Wolf On Wall St. and Tha YOD Fahim. All of those records have been good, and Droog isn’t slowing down. Today, Droog released his new album Time, his fourth in six months. It’s another good one.

This entry originally appeared at www.stereogum.com/2150826/stream-your-old-droogs-introspective-new-album-time/music, and may be a summary or abridged version.