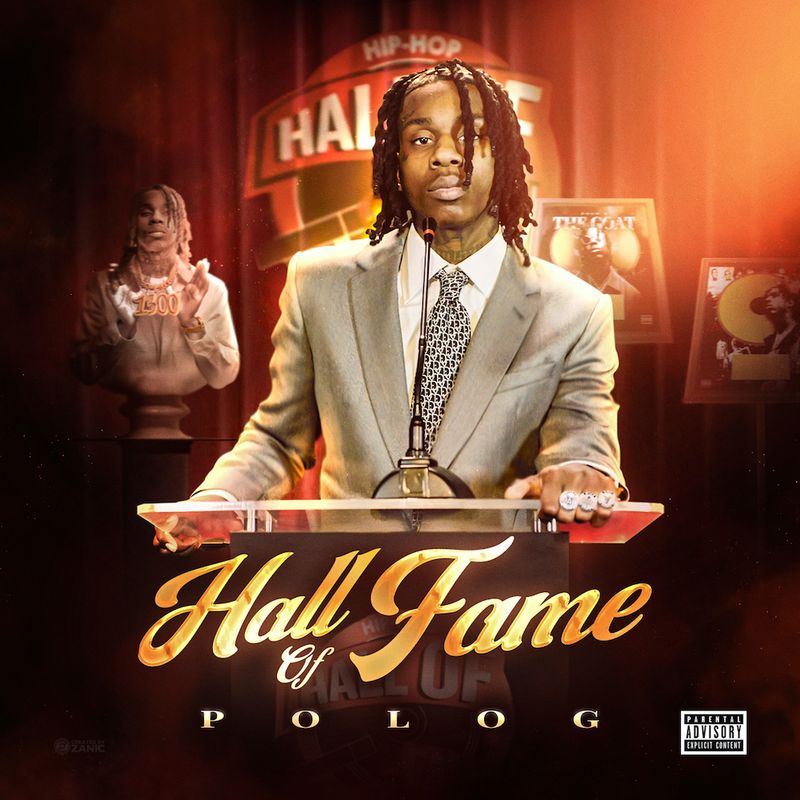 A couple of months ago, Polo G’s single “Rapstar” debuted at #1, a clear sign that the young Chicago rapper had ascended to dominant status. This was unexpected. On his first two albums, 2019’s Die A Legend and 2020’s The GOAT, Polo displayed a deep, heavy-hearted sense of gravitas. Polo could sound hard, and he could rap alongside other stars, but he made the most sense when he was doing his own form of solitary blues. It can’t be easy to keep making music like that when you’re a part of rap’s A-list. But at least on first listen, Polo has figured out a way to walk that line with his third album Hall Of Fame. He’s figured it out.

This entry originally appeared at www.stereogum.com/2150813/stream-polo-gs-excellent-new-album-hall-of-fame/music, and may be a summary or abridged version.