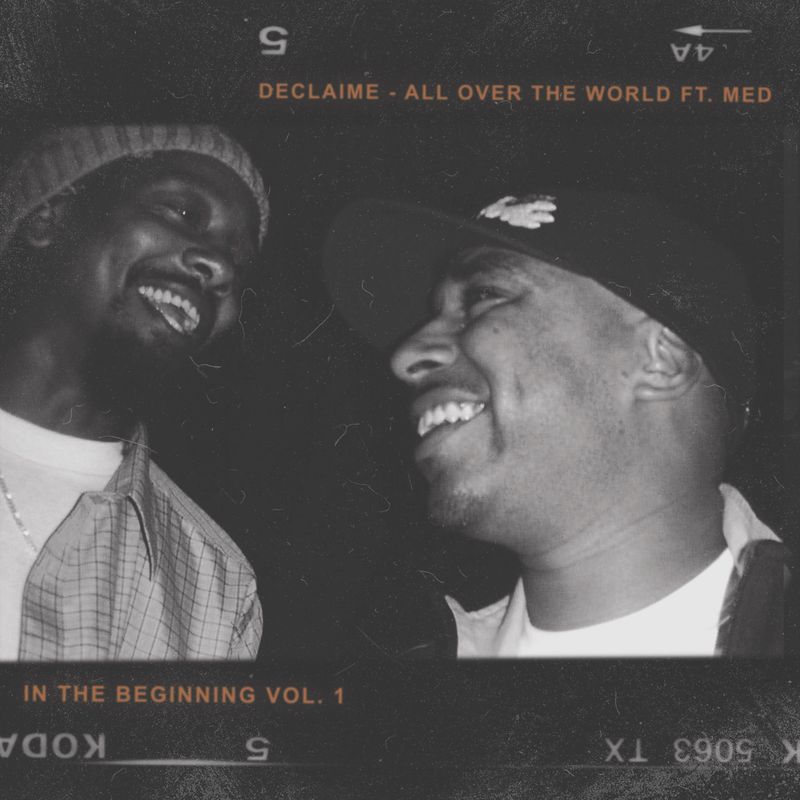 Legendary hip-hop producer Madlib and Dudley Perkins, the underground rapper who also records under the name Declaime, have a lot of history together. They grew up across the street from each other, and the two artists have collaborated many times over the years, going all the way back to Declaime’s Madlib-produced 1999 debut Illmindmuzik. Today, they’re delving into that history with the announcement of In The Beginning (Vol. 1), a new album compiling a number of their previously unreleased collaborative tracks and rarities from the mid-’90s.

This entry originally appeared at www.stereogum.com/2150811/declaime-madlib-all-over-the-world-feat-med/music, and may be a summary or abridged version.