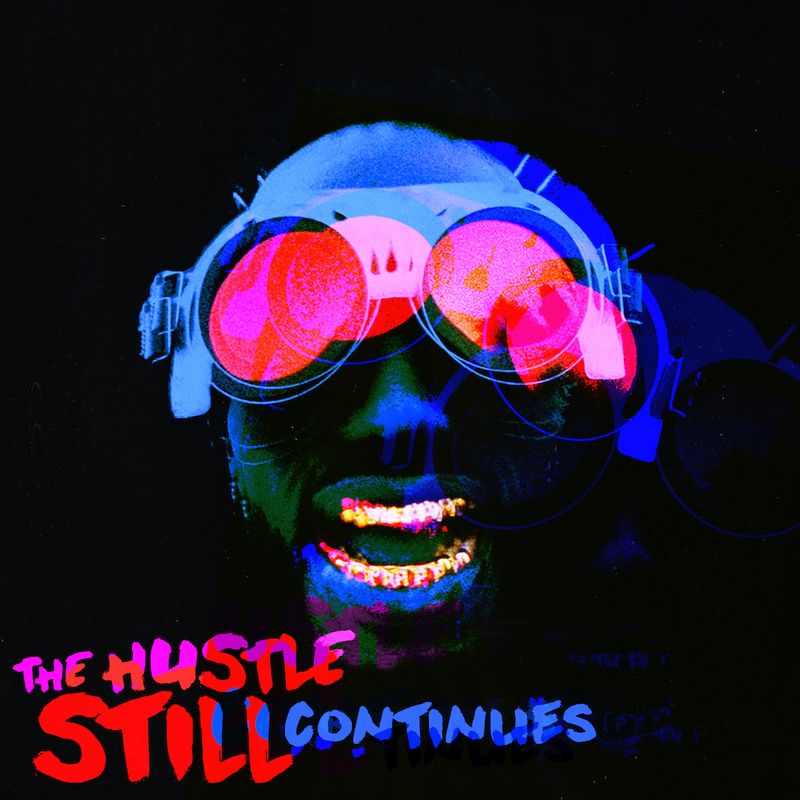 Last year, the Memphis rap overlord Juicy J, perhaps the greatest partied-out drunk uncle currently operating in rap music, released his album The Hustle Continues. The LP wasn’t a huge deal or anything, but Juicy has just announced plans to release a deluxe edition, with the gloriously redundant title The Hustle Still Continues. The new version of the album will include collaborations with people like Pooh Shiesty, Kaash Paige, and Juicy’s brother Project Pat, and it’s also have at least one new banger on it. We know that because Juicy just shared that banger today.

This entry originally appeared at www.stereogum.com/2150804/juicy-j-take-it-feat-lord-infamous-rico-nasty/music, and may be a summary or abridged version.