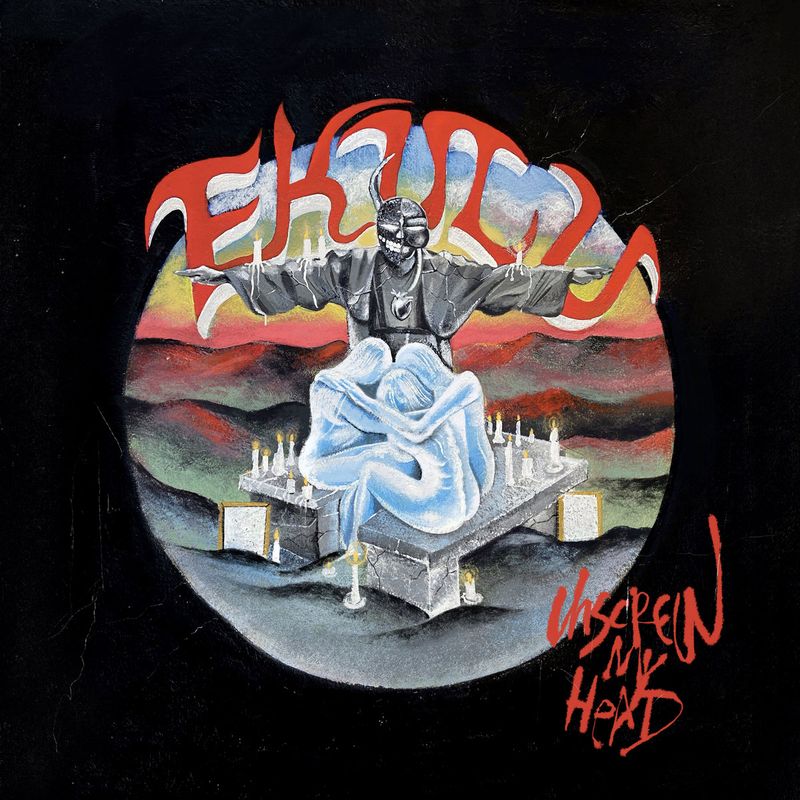 Within the realm of hardcore, the New York band Ekulu has had a big reputation for years, even though their entire discography, up until a week ago, amounted to fivesongs. Ekulu — whose membership includes Candy guitarist Michael “Cheddar” Quirk, as well as members of bands like Ecostrike and Glory — arrived full-formed with a sound that people were just into. Ekulu play the sort of metallic hardcore that’s been running shit in New York for decades, and they play it with intensity and ferocity. But there’s also an appealing looseness to Ekulu’s style; they don’t just rigidly follow a format. The band’s debut album has been eagerly anticipated for a while now. Today, that album arrives.

This entry originally appeared at www.stereogum.com/2150798/stream-new-york-hardcore-band-ekulus-kickass-debut-album-unscrew-my-head/music, and may be a summary or abridged version.