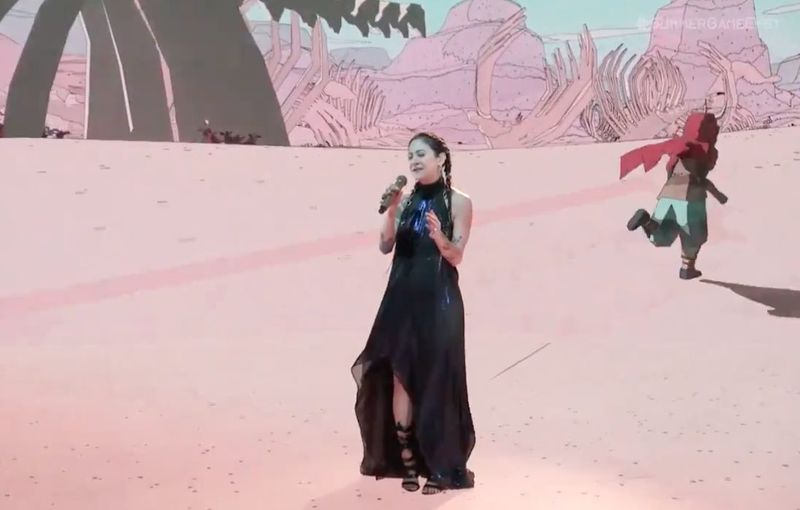 Michelle Zauner has been busy. She just released her best-selling memoir Crying In H Mart and the great new Japanese Breakfast album Jubilee, and she also recorded the soundtrack to the upcoming open-world exploration game Sable. The game isn’t out until September, but she released a song from it, “Glider,” way back in 2019. And today, Zauner sang “Glider” live during an appearance on the Summer Game Fest livestream. Watch her performance below.

This entry originally appeared at www.stereogum.com/2150742/watch-japanese-breakfast-sing-glider-at-summer-game-fest/news, and may be a summary or abridged version.