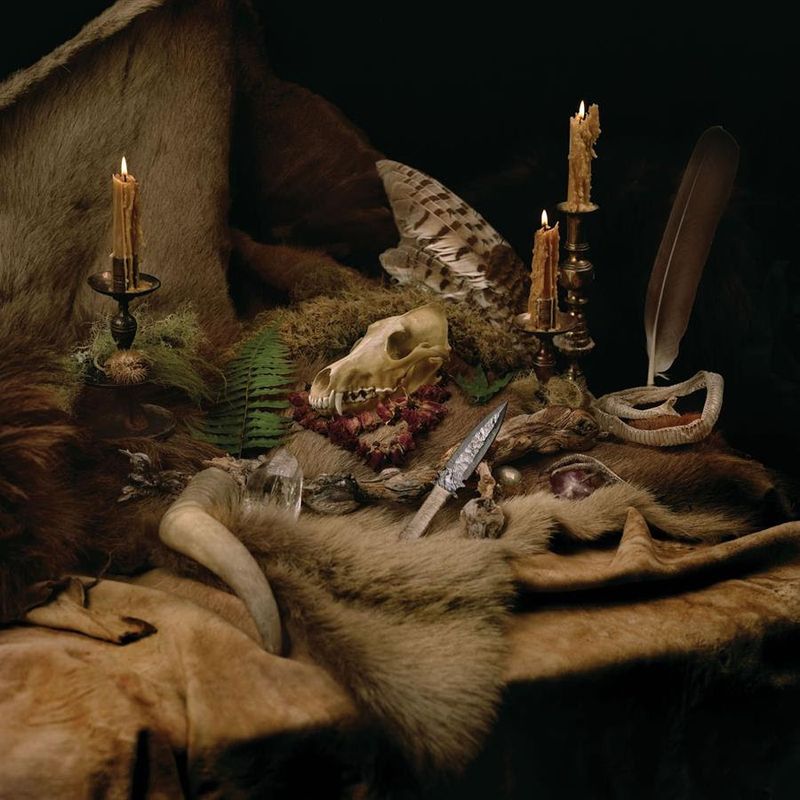 It’s been nearly four years since the Pacific Northwest black metal mystics Wolves In The Throne Room released Thrice Woven, their last album. Later this summer, the band will return with their new LP Primordial Arcana. The members of the band recorded this one entirely on their own at their Owl Lodge Studios, where they recorded and mixed themselves. But Wolves In The Throne Room aren’t releasing Primordial Arcana themselves, as they did with Thrice Woven. Instead, at least for this album, the band has joined the roster of the great metal label Relapse Records. Today, they’ve dropped the first single and opening track from the new LP.

This entry originally appeared at www.stereogum.com/2150714/wolves-in-the-throne-room-mountain-magick/music, and may be a summary or abridged version.