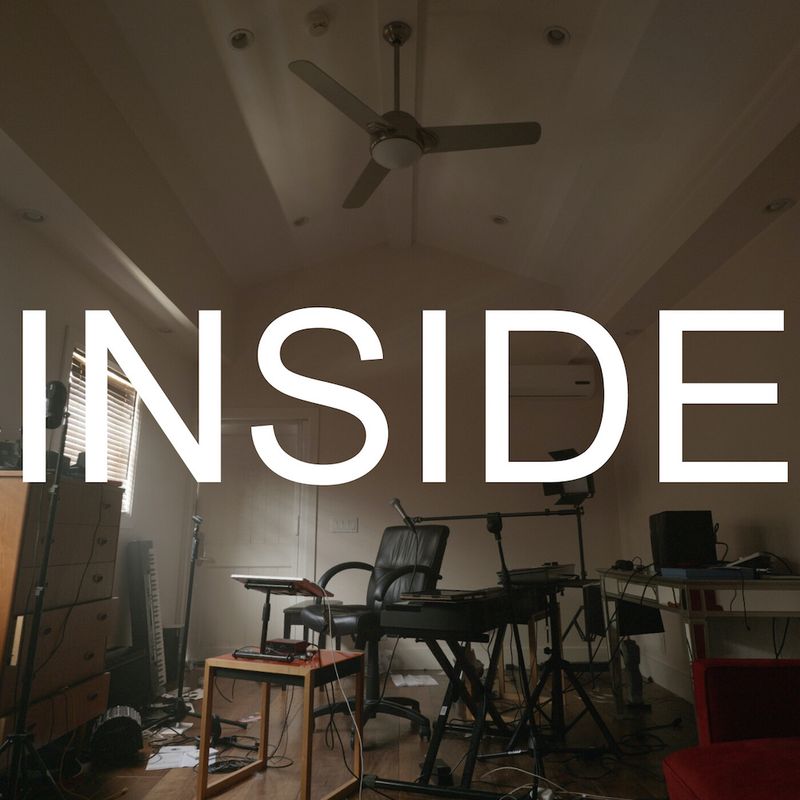 A week and a half ago, Netflix released Bo Burnham’s new comedy special Inside, which Burnham worked on for a solid year of pandemic time. Burnham’s anxiety caused him to leave stand-up comedy behind a few years ago, and Inside represents a sort-of return. Burnham made the special himself, filming his own stuff in a single room in his house; nobody else appears onscreen. Inside is one of those deconstructionist comedy situations — a meditation on loneliness and pessimism and ego and the kind of derangement that comes from spending too much time on the internet. Burnham’s big trick as a comic was always his ability to make up goofy songs, and songs are all over Inside. Today, those songs have become an album.

This entry originally appeared at www.stereogum.com/2150704/stream-bo-burnhams-new-soundtrack-album-inside-the-songs/music, and may be a summary or abridged version.