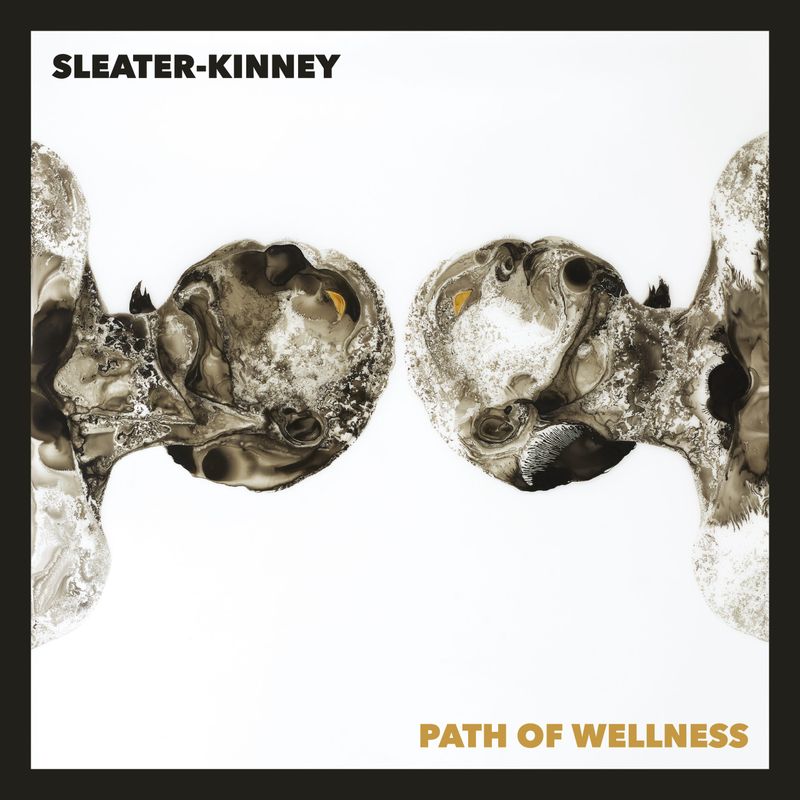 Sleater-Kinney’s first reunion album, 2015’s No Cities To Love, was more or less universally praised as a towering return from rock ‘n’ roll legends. Their second, 2019’s The Center Won’t Hold, was more contentiously received, owing to St. Vincent’s divisive production and longtime drummer Janet Weiss’ decision to leave the band in the middle of the rollout, citing a lack of creative input. Their third, today’s new Path Of Wellness, arrives with no small amount of trepidation.

This entry originally appeared at www.stereogum.com/2150701/stream-sleater-kinneys-new-album-path-of-wellness/music, and may be a summary or abridged version.