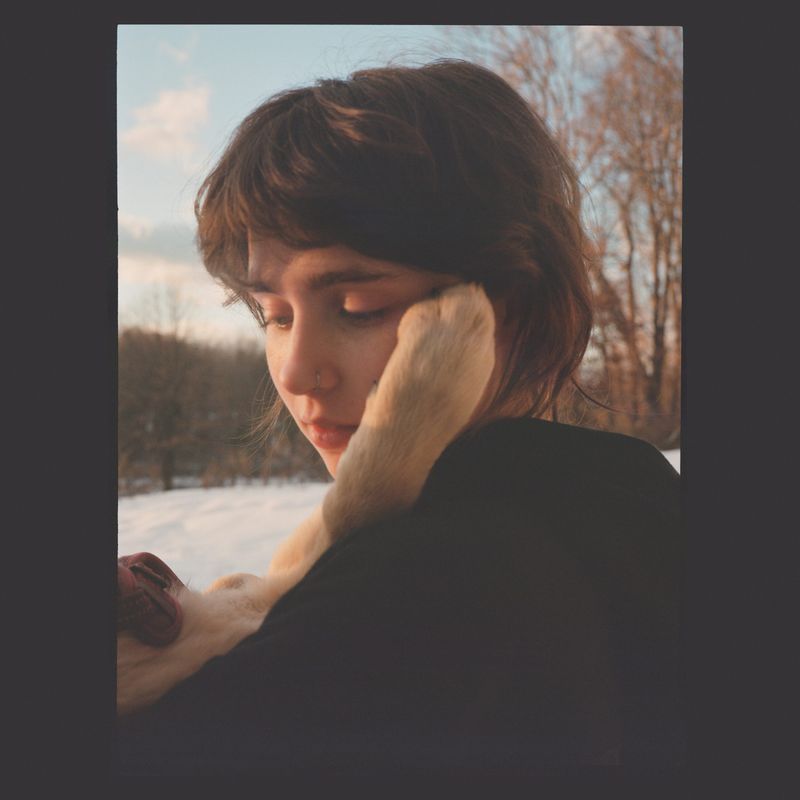 Clairo crystallized her stature as a new kind of pop star with her 2019 debut album Immunity, one of the key releases leading to the current bedroom-pop explosion. Since then, her Strokes-inspired single “Sofia” has taken off at alternative radio, and she’s kicked out a series of demos, loosies, and covers — most recently January’s solo acoustic one-off “Just For Today.” Now she’s ready to begin rolling out her second album.

This entry originally appeared at www.stereogum.com/2150696/clairo-blouse/music, and may be a summary or abridged version.