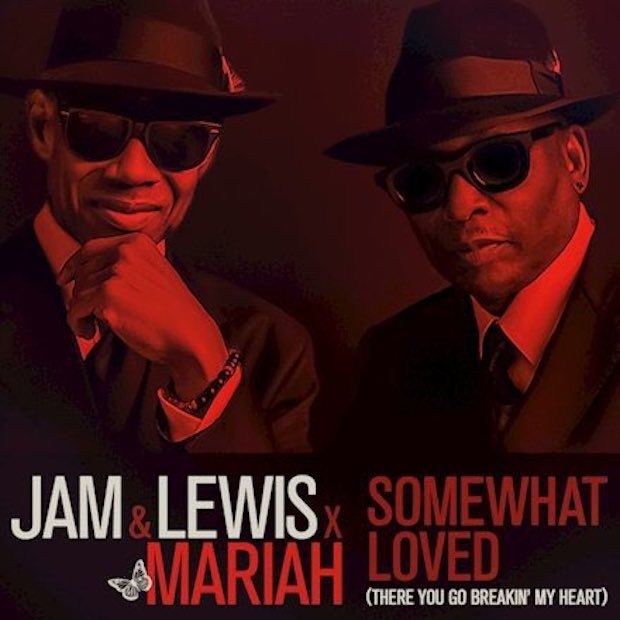 Mariah Carey has reunited with the legendary producer duo Jimmy Jam and Terry Lewis. The three of them have worked together numerous times over the years — they even have a Hot 100 #1 song together in 2000’s “Thank God I Found You,” which features 98 Degrees and Joe — but it’s been a while since they’ve teamed up. Their new single is called “Somewhat Loved (There You Go Breakin’ My Heart)” and it’ll appear on the duo’s first-ever album Jam & Lewis: Volume 1, which also features guest appearances from Babyface and Sounds Of Blackness. It’s set for release later this summer.

This entry originally appeared at www.stereogum.com/2150649/jimmy-jam-terry-lewis-somewhat-loved-feat-mariah-carey/music, and may be a summary or abridged version.