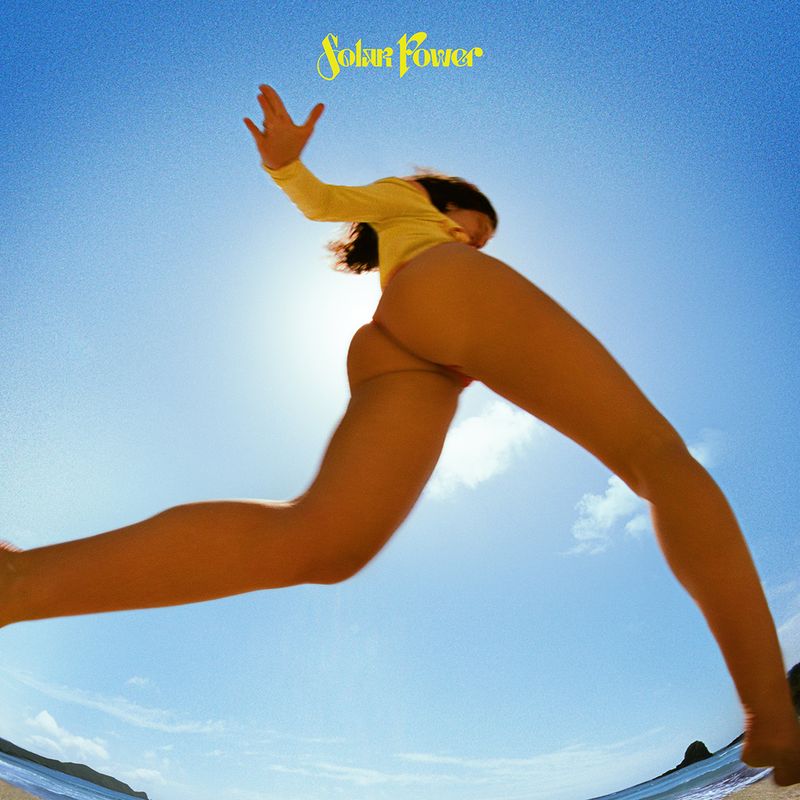 This entry originally appeared at www.stereogum.com/2150645/lorde-solar-power/music, and may be a summary or abridged version.