Take Off Your Pants And Jacket Turns 20 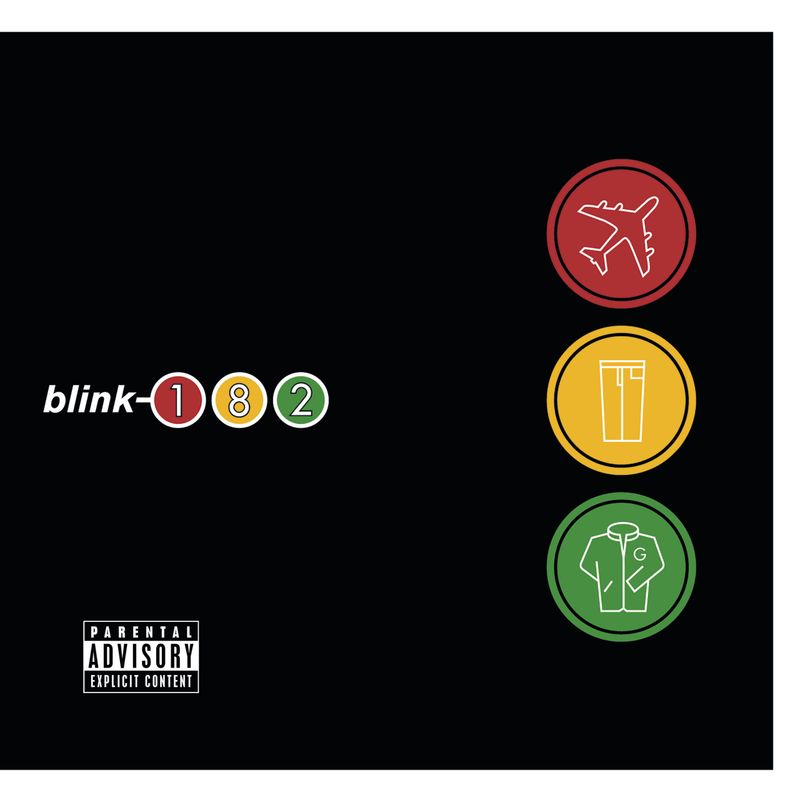 Before you even pressed play, it was clear Blink-182 were picking up right where they left off. On the opener for 2001’s Take Off Your Pants And Jacket, which turns 20 tomorrow, the trio of bassist-vocalist Mark Hoppus, guitarist-vocalist Tom Delonge, and drummer Travis Barker made their ambitions clear. They’d found mainstream success a couple years prior with their breakthrough, Enema Of The State, and, rather than branching off into a different direction, they doubled down on the juvenile pop-punk they had come to be famous for. They made this continuity apparent by naming the opener “Anthem Part Two,” marking it as a sequel to Enema Of The State’s closing track, “Anthem.”

This entry originally appeared at www.stereogum.com/2150366/blink-182-take-off-your-pants-and-jacket/reviews/the-anniversary, and may be a summary or abridged version.