Party members from Octopath Traveler 2 huddle around a fire in the woods Acquire/Square Enix In search of small-talk ammunition for the next party? Here it frickin’ is Continue reading…

How to solve the torch puzzle in Hogwarts Legacy

This is also one of the Hogwarts Secrets.

110 massive MX-style switches, a space bar the size of an actual keyboard and a whole lot of hot glue...

Another four weeks has ticked by already, and Marvel Snap has entered its fifth season pass: Into The Quantum Realm. Timed to match this month’s release of the third Ant-Man movie, Quantumania , things are getting super-teeny, with the ironically enormous-headed M.O.D.O.K. 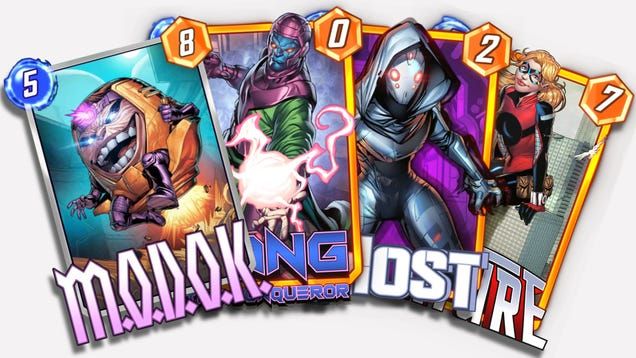 How to open eye chests in Hogwarts Legacy

Apex Legends’ heroes are getting a class overhaul

Apex Legends season 16 won’t feature a new character, but its battle pass will deliver the usual range of armor and weapon skins. | Image: Respawn Entertainment/Electronic Arts Inside the perks and ‘paradigm shifts’ that will remake the battle royale in season 16 Continue

An intelligent soundbar with some of the qualities of a gaming headset.

After a long train of farces, The Day Before devs put out statement decrying 'disinformation' about their game

"Destroying is easy. Creating is difficult".

Stacked microLEDs could bring us the ultimate gaming monitor

Vertical pixelation could bring us "higher-resolution displays in a smaller footprint".

Activision Blizzard CEO Bobby Kotick recently went on TV to say the UK would become “Death Valley” if it didn’t approve his company’s $69 billion sale to Microsoft. We now know why. The country’s Competition and Markets Authority announced provisional findings on Wednesday that 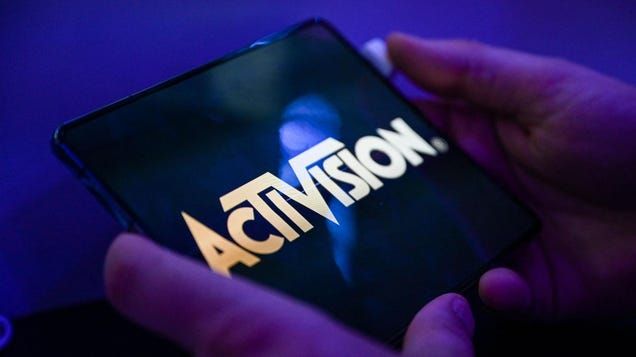 Hogwarts Legacy Demiguise Statue locations: How to get Alohomora

The PUBG Battlegrounds maker hopes to expand the studio significantly over the next three years. With the years-long PlayStation 5 shortage finally easing up a bit lately , odds are decent you might be a new PlayStation 5 owner. There’s a lot to love about Sony’s most recent console; but if you’ve spent any amount of time gaming on it, then you know the DualSense gamepad’s 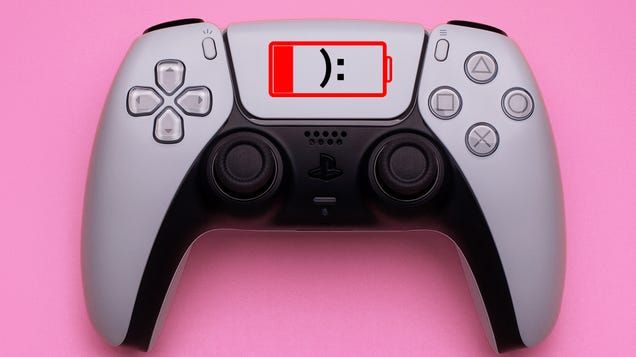 Looks like we're collecting jackets this time around folks.

15 game demos to try before Steam Next Fest ends

Nintendo responds to falling profits with 10% raise for Japanese staff

Publishing the provisional findings of its investigation into the merger, the CMA said it believes the move will harm Microsoft's rivals and "result in a substantial lessening of competition." 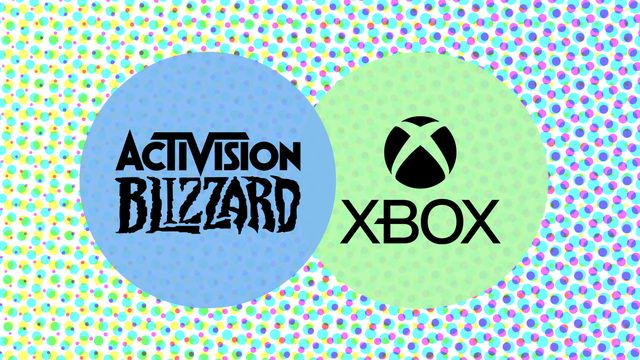 Whisker Squadron: Survivor is a neon Star Fox roguelite that you can play on PC right now

Basically the same series, when you think about it.

Those who opt-in will earn 90 percent of their full salary, and Fingersoft claims the new option is a "better alternative" to the four-day work week. 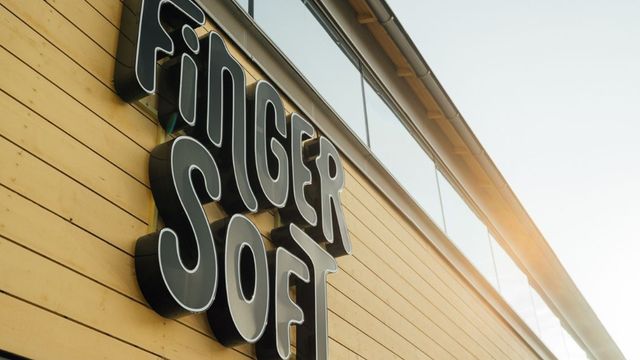 Diplomatic as ever, Bobby.

You'll need a spell to help you figure it out.

45% IPC boost alone, clocks and cores could add even more.

The cash has been handed out to devs working on projects with a budget of less than $500,000. 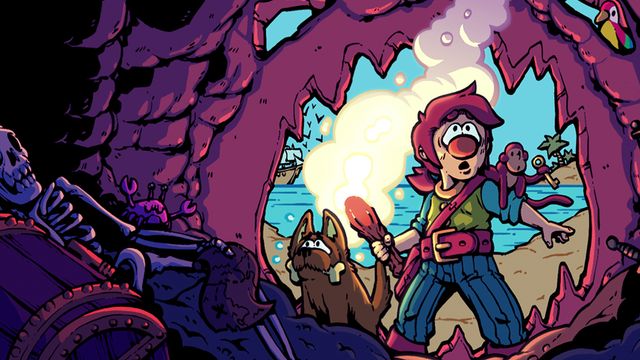 Hogwarts Legacy Merlin Trials: How to solve every challenge

Gourdlets is a whimsical city-builder that shuns preordained goals to let players find joy in the simple act of creation. 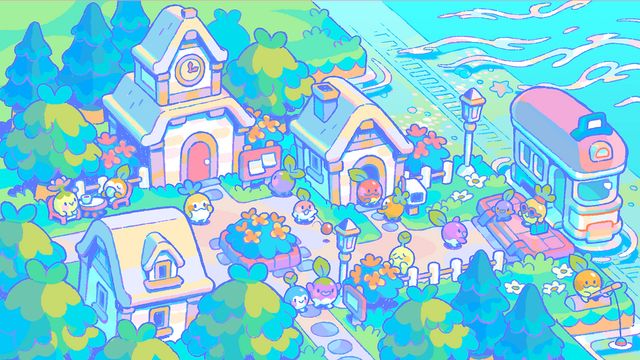 'Shift Happens' is a gorgeous book about the story of keyboards

A complete history in two volumes.

Make the great Lord Sauron himself jealous with this LOTR keyboard

Servants of Mordor can now prove their undying allegiance to the Dark Lord with this Lord of the Rings gaming keyboard.

This is now, by my count, the fourth time we’ve posted about a Dark Forces x Unreal Engine remake. It is, however, the first time I’ve been able to post about one that is downloadable and properly playable by you, today, right now. Read more... 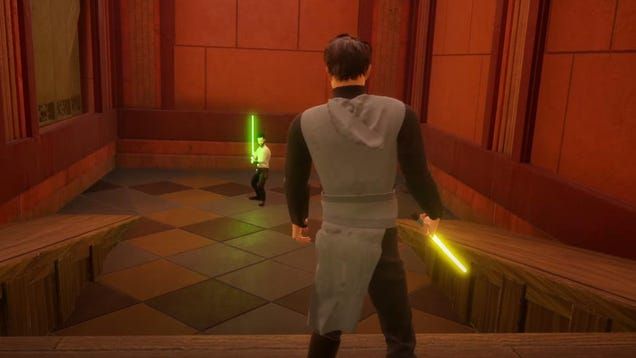 There are serious concerns being raised around the world over Microsoft’s planned $69 billion purchase of Activision Blizzard, with opposition coming not just from Xbox’s competitors but everyone from Google to Nvidia as well . You would think such a precarious situation would 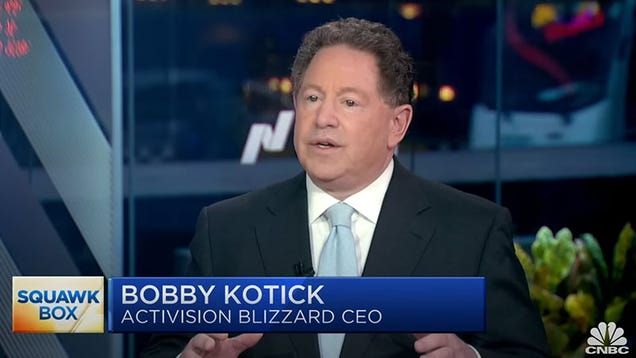 Where to find Slurp barrels in Fortnite

Here's how to hunt down those barrels of slurp juice to clear one of the newest weekly challenges.