Nexo's bank license will bring users enhanced legal safeguards and help it expand its footprint in the U.S., the company said.

Nord Stream: Kremlin says sabotage could be behind leak

The cause of three mystery leaks in Nord Stream pipelines between Russia and Europe is currently unclear - however, Kremlin authorities have not ruled out sabotage.

Novavax Stock Is Rebounding After Covid-19 Vaccines Launch in U.K.

Syria Insight: How the Ukraine war has impacted on Russia

While Russia's war in Ukraine grinds on, we look at the consequences the invasion has had on Moscow's influence in Syria.

Every once in a while, Jimmy Kimmel Live moves its whole operation from Los Angeles to Brooklyn for a week of shows. We’re in one of those weeks right now. Kimmel kicked off a Brooklyn week last night with Amy Schumer, Charlamagne Tha God, and musical guests Run The Jewels.

U.N. human rights investigators say Ukrainian prisoners of war appear to be facing “systematic” mistreatment — including torture — both when they are captured and when they are transferred into areas controlled by Russian forces or Russia itself

Jordan's foreign minister said his country is working on gathering support for an Arab-led peace process for war-torn Syria.

Following the death of at least 94 people in the sinking of a migrant boat off Tartous last week, the Assad regime has reportedly detained several Syrian and Palestinian survivors.

EU sanctions on Russia over its invasion of Ukraine and plans for further energy sanctions have prompted skyrocketing energy prices, Hungarian government spokesman Zoltán Kovács tweeted on Tuesday. "It has become clear that the sanctions which have been introduced are doing 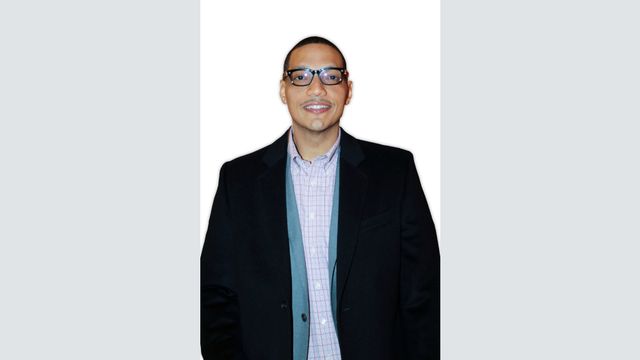 Rafael Grossi, director general of the International Atomic Energy Agency, said on Monday that 'dialogue' with Iran on outstanding issues - such as Tehran's uranium enrichment - 'has restarted'.

The UN report's findings should be met by the EU with a more principled and human rights-centred approach to China — urging the UN Office on Genocide Prevention to conduct an assessment of atrocities.

Who sword fights better: House of the Dragon or The Rings of Power?

Senior leaders at the Secret Service reportedly confiscated the cell phones of 24 agents who were involved with the Jan. 6, 2021, response and delivered the phones to the Department of Homeland Security’s inspector general. NBC News reported the phones were handed to Inspector

The Second Palestinian Intifada in retrospect

Twenty-two years after the outbreak of the Second Palestinian Intifada, Emad Moussa reflects on the grassroots resistance movement that emerged and the failure to harness the revolutionary potential of the moment. 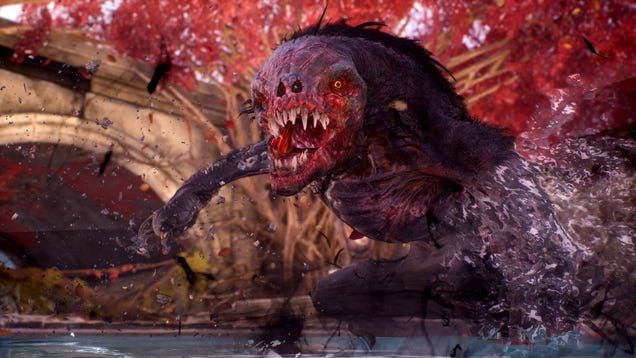 Meta said on Tuesday that it had disrupted a network of fake accounts from China that were targeting U.S. domestic audiences ahead of the midterm elections. The Chinese network was the first that Meta has identified focusing on U.S. domestic politics leading up to November’s

The host city for next year’s Eurovision Song Contest, which will be held in the U.K., is one step closer to being announced. Last month the shortlist was unveiled, with Birmingham, Glasgow, Leeds, Liverpool, Manchester, Newcastle and Sheffield all in the mix. Cardiff was also 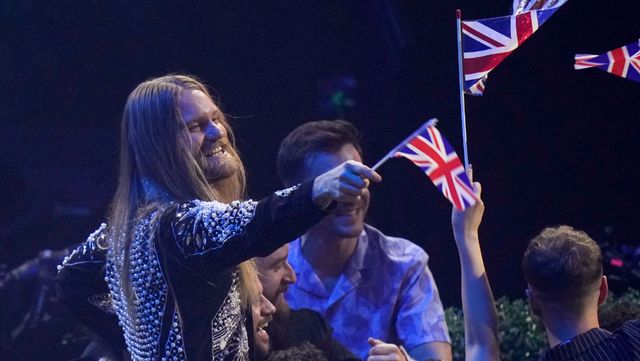 The Taliban deputy foreign minister, Sher Mohammad Abbas Stanikzai, has called for middle schools and high schools to be reopened for girls in a gathering of senior hardline leaders in Kabul.

France wants to start building its first new-generation 'European Pressurised Reactors' nuclear reactor before May 2027, Reuters reported on Tuesday. French president Emmanuel Macron plans to build at least six new reactors as part of efforts to put his country on the path

Imam Youssef al-Qaradawi, the naturalised Qatari Egyptian, considered one of the Brotherhood’s spiritual fathers, has died at age 96 in Doha. Source

(NewsNation) — Kyrie Irving says he gave up a $100 million deal to remain unvaccinated against COVID-19. Speaking during the Brooklyn Nets media day Monday, the star guard said he turned down a four-year extension prior to the 2021-2022 season, ESPN reported. “I gave up four

Imagine something. You’re at Ibiza on vacation. You’re at a club, and you’re dancing your face off. Maybe you took a pill! Maybe you’re high as fuck! It’s the middle of the day, but that doesn’t matter. It’s Ibiza! All of a sudden, the dance music stops, and somebody jump on

Sen. Bernie Sanders (I-Vt.) on Monday said he hadn’t yet decided whether or not he will make another bid for the White House. “That’s a big – you know, I haven’t made that decision,” Sanders said on “CBS Mornings.” The Independent mounted his first presidential campaign as a 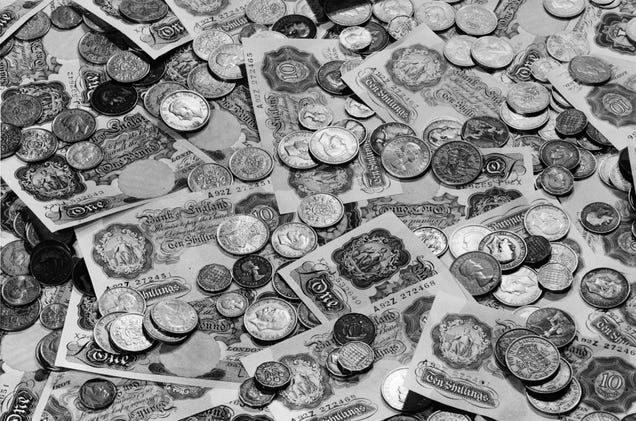 Prosecutors will seek an eight-year prison sentence and a stiff fine for the "Hips Don't Lie" singer, who has denied any wrongdoing. 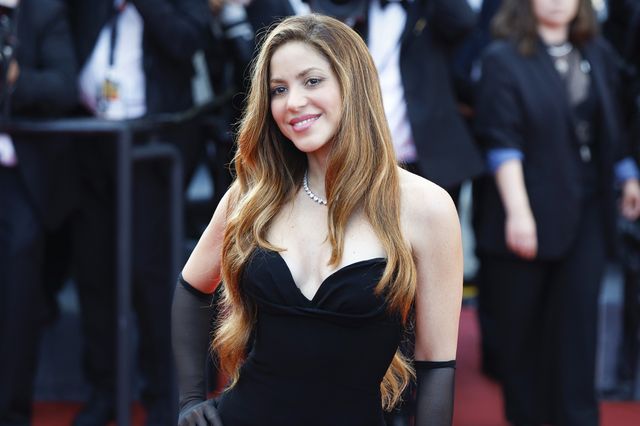 Fall is in the air at the White House, and 1600 Pennsylvania Avenue is opening its gates to the public for its annual autumn garden tours. The gardens and South Grounds will be open to visitors on Oct. 8 and 9, the White House announced Tuesday. The free tours are open to the