Hello, and welcome to Protocol Entertainment, your guide to the business of the gaming and media industries. This Tuesday, we’re talking to Roblox’s former head of music about his new gig as Napster’s CEO. Also: Nreal is launching its latest AR glasses in the U.S., and YouTube 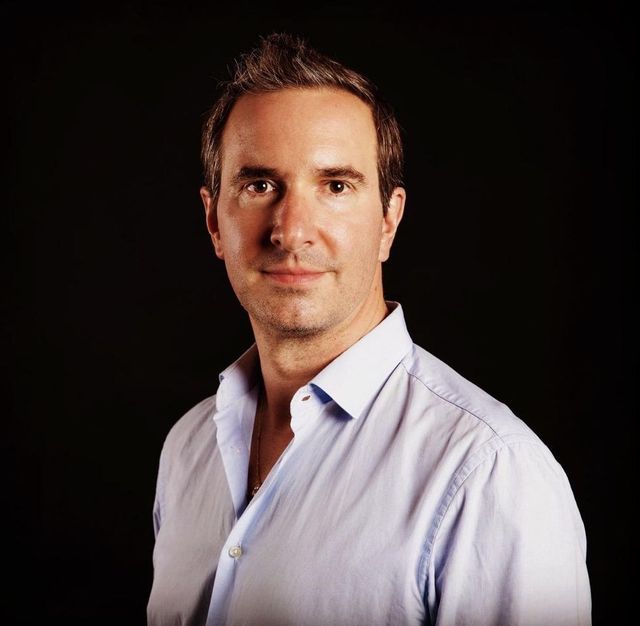 ‘Smash and grab’: Meta uncovers Russia's ‘largest and most complex’ info op since the war began

Russia set up a sprawling and sophisticated network of websites impersonating mainstream media outlets, which it used to spread anti-Ukrainian messaging that was amplified via fake social media accounts, Meta has found. In a new report published Tuesday, Meta called it Russia’s 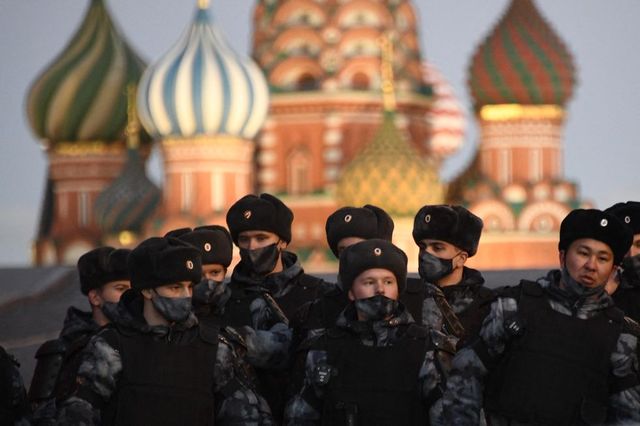 Illustration by Alex Castro / The Verge WhatsApp has published details of a “critical” vulnerability that has been patched in a newer version of the app but could still affect older installations that have not been updated. Details were disclosed in a September update of

Scientists are leaving the ivory tower for climate tech startups. Here’s why.

The ivory tower is witnessing an exodus. Academics and scientists in search of more impact are finding an outlet in the fast-growing climate tech field, as startups move from pie-in-the-sky to commercially viable. And companies are increasingly seeking out researchers to ensure 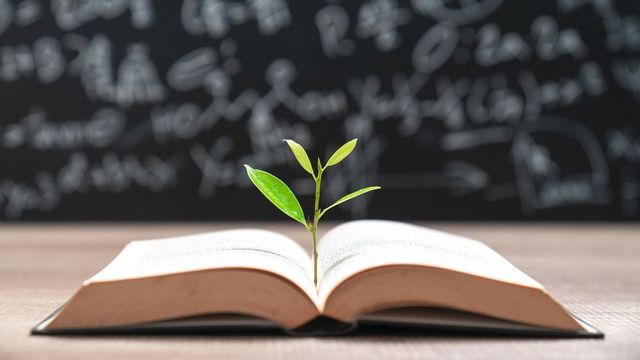 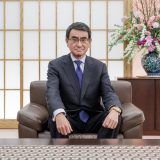 Good morning! Microsoft is focusing its efforts into policies that aim to clean up the grid, which would prove beneficial to tons of companies. And it’d be good for the Earth, too. Microsoft takes aim at climate policy Microsoft has set some of the most aggressive climate goals 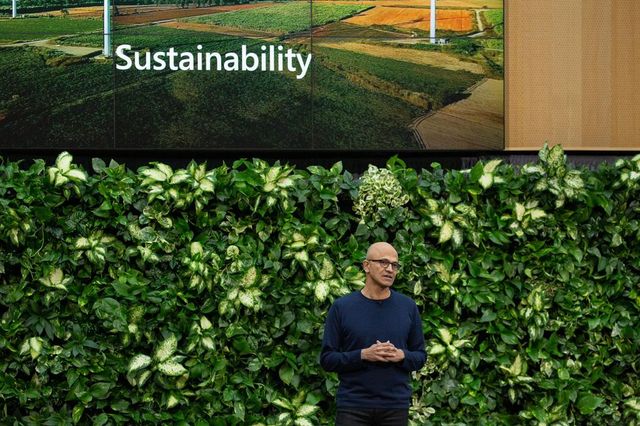 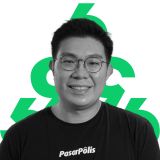 What from another country's national innovation policy should the US adopt?

Robert Atkinson ITIF President at ITIF This is like asking what from another country we should have for dinner: There's so much to choose from. This is because other countries have embraced an innovation-economics framework to craft and refine a wide array of innovative 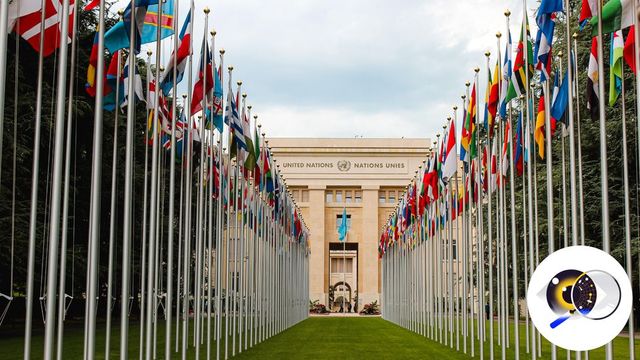 Microsoft is about to eliminate a method for logging into its Exchange Online email service that is widely considered vulnerable and outdated, but that some businesses still rely upon. The company has said that as of Oct. 1, it will begin to disable what's known as "basic 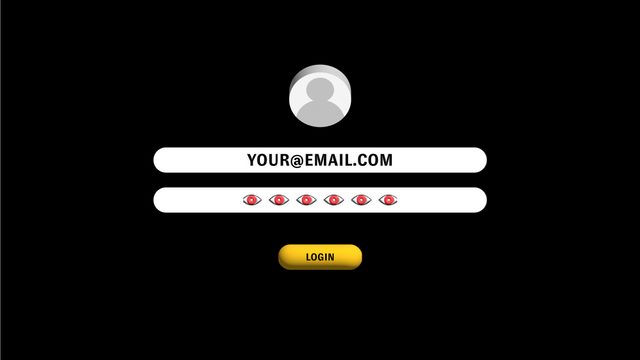 iPhone in India: Apple makes new handset in India in shift from China

The announcement marks the technology giant's latest move to diversify its supply chains outside China.

Illustration by Alex Castro / The Verge New York Attorney General Letitia James is suing crypto company Nexo, alleging that the company misled customers by saying it was registered to sell securities and commodities and that it wasn’t approved to offer services like its “Earn

Is Finland's Wood City the future of building?

New public buildings in Finland have to incorporate more wood, which is leading builders to innovate. 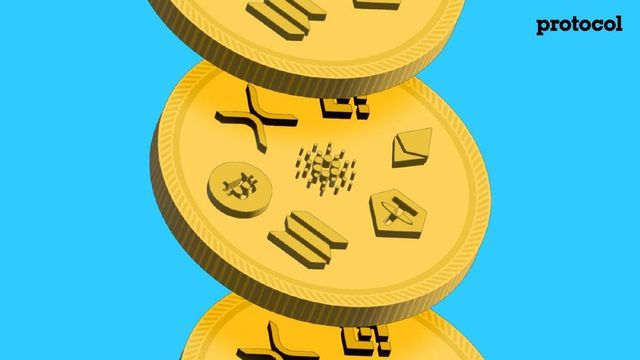 The sky’s the limit for AI tools like DALL-E, but investors have a rough road ahead

It’s a famous startup saying that the next big thing will start out looking like a toy . And there’s no toy that VCs have been more excited about playing around with recently than DALL-E and other generative AI image tools. Put a few key words into a tool like Midjourney, 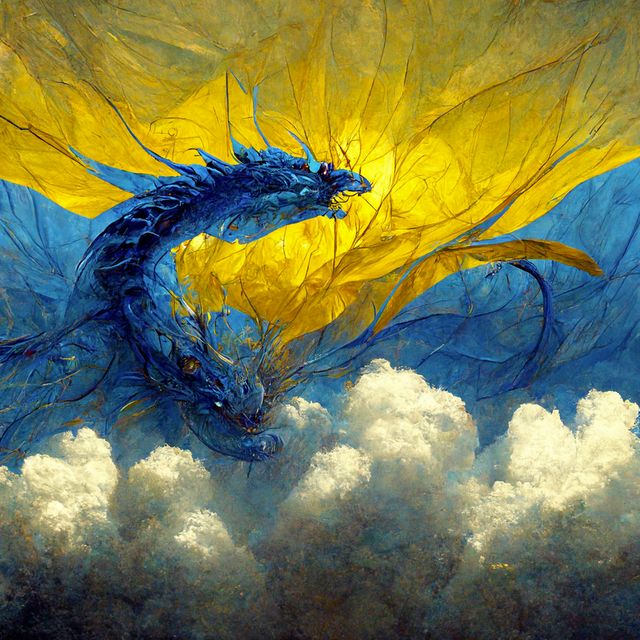 We know there’s no such thing as a free lunch. Still, the idea that many corporate benefits aren’t always a benefit recently touched a nerve on Twitter. “Been thinking about anti-perks in tech jobs. What perks *sound* good but are a hard no from you?” The tweet came from 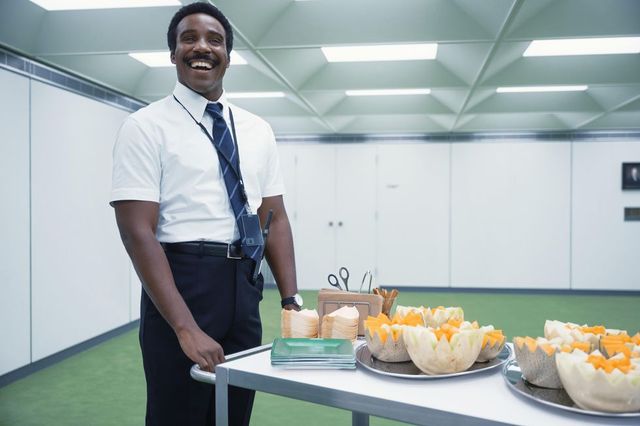 Ban Government Use of Face Recognition In the UK

In 2015, Leicestershire Police scanned the faces of 90,000 individuals at a music festival in the UK and checked these images against a database of people suspected of crimes across Europe. This was the first known deployment of Live Facial Recognition (LFR) at an outdoor

Stop thinking we have years to solve social media and democracy

Hello, and welcome to Protocol Policy! Today I’m thinking about how much time we really have to solve the social media conundrum. Plus, the U.S. reportedly is trying to make a security deal with TikTok, but not everyone in the government is happy yet, and Newsom blocks licenses 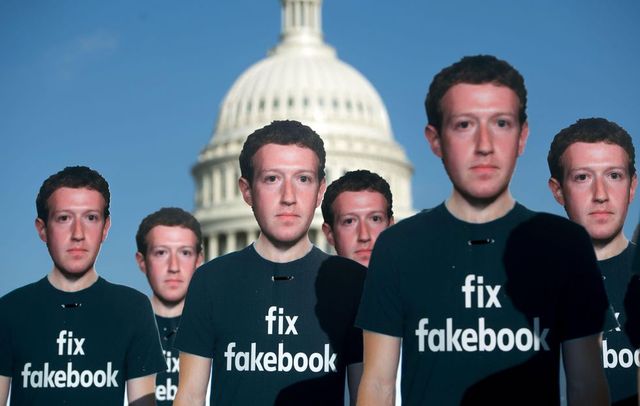 The Digital Financial Assets Law seemed like a legislative slam dunk in California for critics of the crypto industry. But strong bipartisan support — it passed 71-0 in the state assembly and 31-6 in the Senate — wasn’t enough to convince Gov. Gavin Newsom that requiring crypto 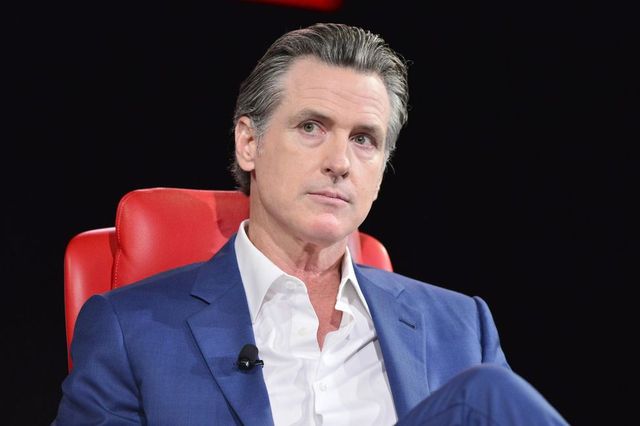 Dreamforce is primarily Salesforce’s show. But Slack wasn’t to be left out, especially as the primary connector between Salesforce and the mainstream working world. The average knowledge worker spends more time using a communication tool like Slack than a CRM like Salesforce, 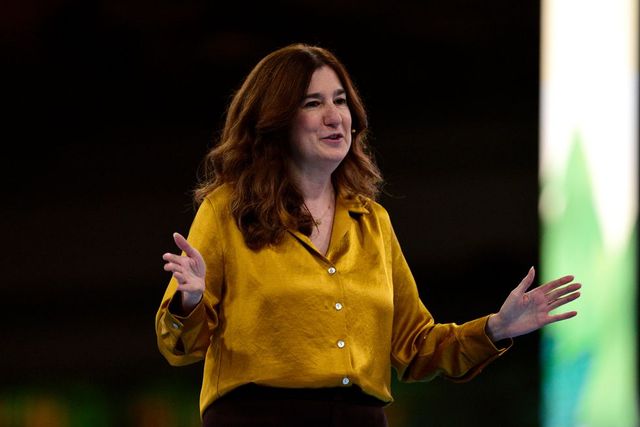 Illustration by Beatrice Sala Following one of the biggest data breaches in Australian history, the government of Australia is planning to get stricter on requirements for disclosure of cyber attacks. On Monday, Prime Minister Anthony Albanese told Australian radio station

Good morning, and welcome to Protocol Fintech. This Monday: the big question of DAO liability, Gov. Gavin Newsom’s veto of California’s big crypto bill, and the search for Do Kwon. Off the chain Russia still can’t make up its mind about crypto. The country is now considering 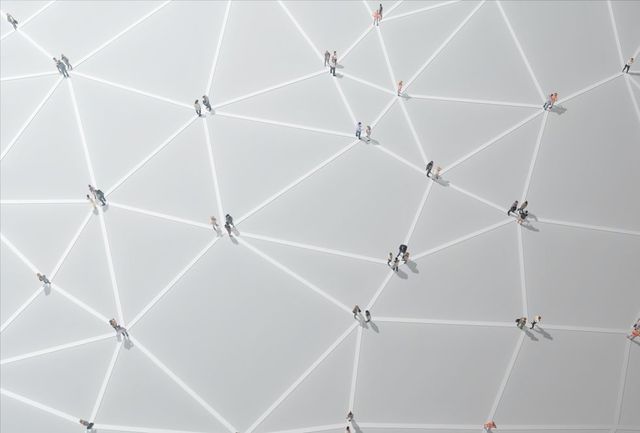 But some are against the proposal, saying it addresses government interests over workers’ real concerns. 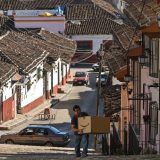 Darth Vader’s voice will be AI-generated from now on

Using Respeecher, Vader will live on as a cloned voice effect performed by another actor.

The 14-year-old girl viewed material about self-harm and suicide before she took her own life.

Brisk political winds are chilling tech business relations between the U.S. and China, and perhaps more than anything right now, companies with business in China are fretting over one thing the U.S. government could do: change the rules for investments flowing from China into 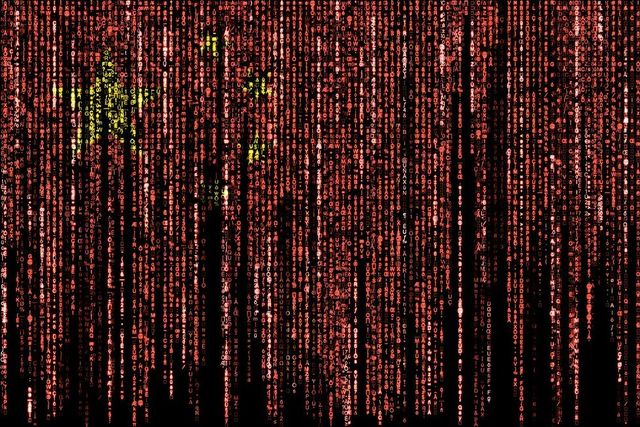