New 'triggers' in an essential pathway to destroy microRNAs

In a study from the lab of Whitehead Institute Member David Bartel, researchers have identified genetic sequences that can lead to the degradation of cellular regulators called microRNAs in the fruit fly Drosophila melanogaster. The findings were published September 22 in

Researchers have identified a 10 km-thick layer containing some softer, melted rock at the bottom of the Pacific plate, a discovery that's shining new light on the movement of the Earth's massive tectonic plates.

Examining the clash of masculine identities on an internet hate site

As a biracial woman, it wasn't easy for Jillian Sunderland to spend countless hours studying a website devoted to racism, misogyny and hate.

In her latest book, author Annie Proulx chronicles people’s long history with peatlands and examines the ecological value of these overlooked places. 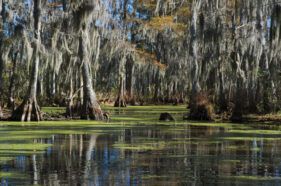 From the common cold to COVID-19, viruses have a massive impact on our day-to-day lives, but infections that occurred millions of years ago have shaped our evolution. This is because viral genes have been incorporated into the DNA of the infected host and then passed down the

New understanding of the inner world of lysosomes

Researchers at Duke-NUS Medical School and colleagues in Singapore have identified a protein that transports degraded membrane lipids out of lysosomes, cellular organelles that are the breakdown factories of cells. The findings, published in the Proceedings of the National

While plastics or synthetic polymers have many useful properties, their mismanagement has resulted in widespread pollution that chokes up our ecosystems. As a solution to this, many synthetic polymers are sent for reprocessing and recycling; polyethylene terephthalate (PET) is

Copepods are among the most important organisms in the ocean. The millimeter-small animals are food for many fish species and are therefore of central importance for life in the sea. Marine biologists fear that climate change could affect the small crustaceans in the future—and

An ocean inside the Earth? Water is determined to be hundreds of kilometers down

The transition zone between the Earth's upper and lower mantle contains considerable quantities of water, according to an international study involving the Institute for Geosciences at Goethe University in Frankfurt. The German-Italian-American research team analyzed a rare

A fundamentally flawed study claiming that scientific evidence of a climate crisis is lacking should be withdrawn from the peer-reviewed journal in which it was published, top climate scientists have told AFP.

Hurricane Ian made landfall in western Cuba early Tuesday, with the storm prompting mass evacuations and fears it will bring widespread destruction as it heads for the US state of Florida.

Researchers in quantum technology at Chalmers University of Technology have succeeded in developing a technique to control quantum states of light in a three-dimensional cavity. In addition to creating previously known states, the researchers are the first ever to demonstrate

The use of virtual fencing to manage cattle grazing on sagebrush rangelands has the potential to create fuel breaks needed to help fight wildfires, a recent Oregon State University and U.S. Department of Agriculture-Agricultural Research Service study found.

A Caribbean island gets everyone involved in protecting beloved species

Scientists on Saba are introducing island residents to conservation of Caribbean orchids, red-billed tropicbirds and urchins. 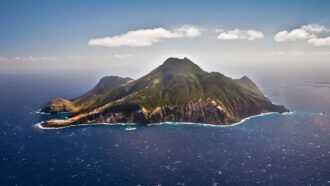 Dementia in Prison Is Turning into an Epidemic: The U.S. Penal System Is Badly Unprepared

Older prisoners will make up a third of the prison population in a decade, and many of them will develop dementia 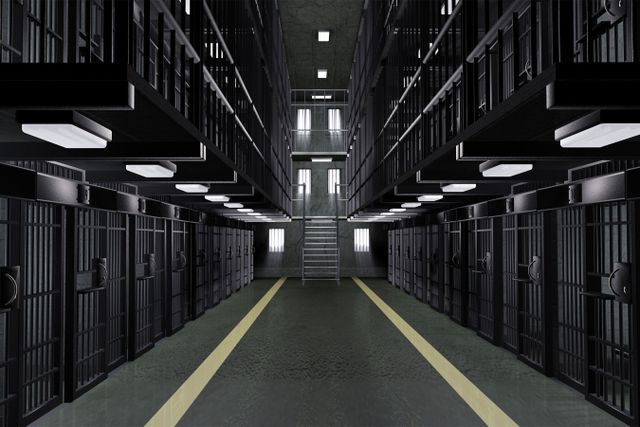 The Double Asteroid Redirection Test spacecraft beamed back its final moments before colliding with the asteroid Dimorphos in an attempt to change its orbit, and the collision was captured by telescopes on Earth 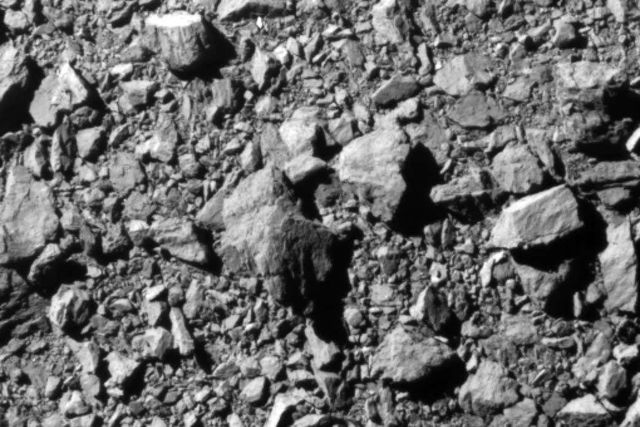 What the Disease Feels Like, and Presidents Can't End Pandemics | COVID, Quickly, Episode 39

Josh gets COVID, and Biden says the Pandemic's over. 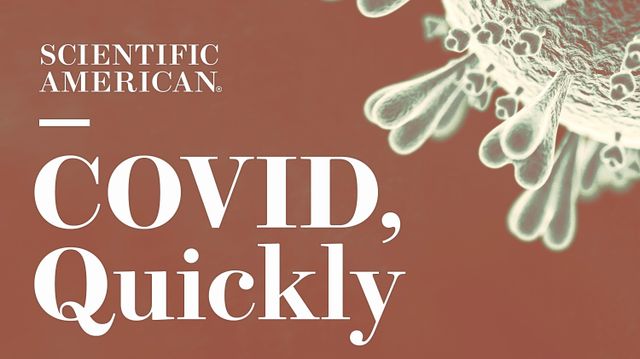 Vietnam ordered hundreds of thousands of people to evacuate their homes Tuesday as Super Typhoon Noru barrelled towards the busy city of Danang, with forecasters predicting the storm would be one of the biggest to hit the country.

The geologic secrets of Lake Mead

As the climate crisis continues to affect the American West, sunken boats and human remains aren't the only surprises to be revealed by record-low water levels at Lake Mead. Sedimentary rocks that hadn't been seen since the 1930s are now exposed along the constantly changing

How a tiny marine invertebrate distinguishes its own cells from competitors' bears striking similarities to the human immune system, according to a new study led by University of Pittsburgh School of Medicine researchers.

Hurricane Ian strengthened into a Category 3 storm on Tuesday, the United States National Hurricane Center said, as Cuba and Florida—both in the storm's likely path—ramped up preparations to deal with high winds and potential flooding.

Germany's loses 1 of its 5 glaciers to scalding summer

Scientists in Germany have stripped the Southern Schneeferner in the Alps of its status as glacier after extreme heat this summer hastened its demise.

A NASA spacecraft rammed an asteroid at blistering speed Monday in an unprecedented dress rehearsal for the day a killer rock menaces Earth.

Should Social Psychologists Experiment with Psychedelics?

One question for Sonja Lyubomirsky, a psychologist at UC Riverside. The post Should Social Psychologists Experiment with Psychedelics? appeared first on Nautilus .

Research shows that some trees become overheated in warmer rainforests

The ability of rainforests to store carbon can decrease in pace with climate change. This is due to photosynthesis rates in the leaves of rainforest species falling at higher temperatures and the trees' natural cooling systems failing during droughts. Increased heat threatens

Spotted lanternflies communicate through their smelly excretions—called honeydew, reports a new study in Frontiers in Insect Science. This invasive species has been impacting crops in the northeastern US, but little is known about how these insects locate each other for

Drinking two to three cups of coffee a day is linked with a longer lifespan and lower risk of cardiovascular disease compared with avoiding coffee, according to new research. The findings applied to ground, instant and decaffeinated varieties.

Astronomers believe bright reflections beneath the surface of Mars' South Pole are not necessarily evidence of liquid water, but instead geological layers.