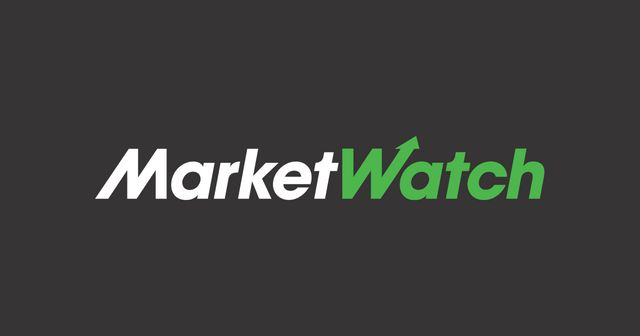 Disney earnings call: 3 key moments for investors to know about 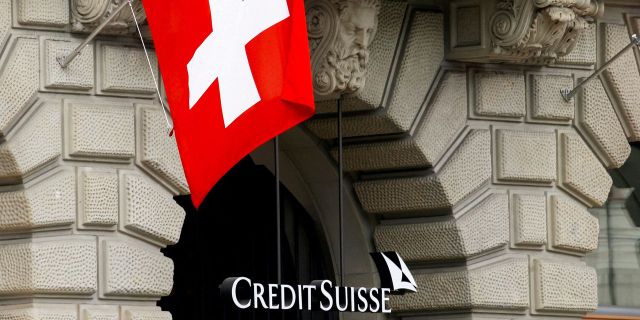 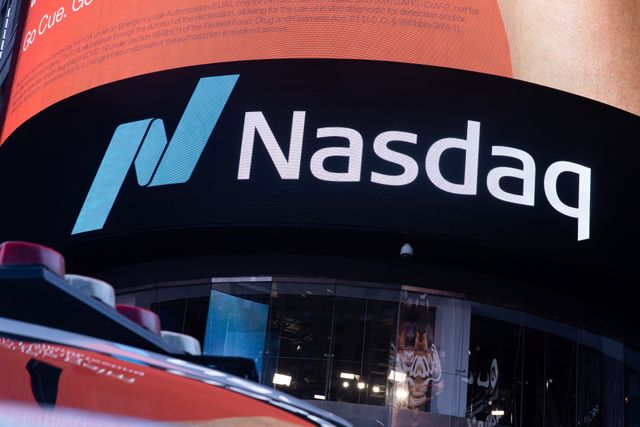 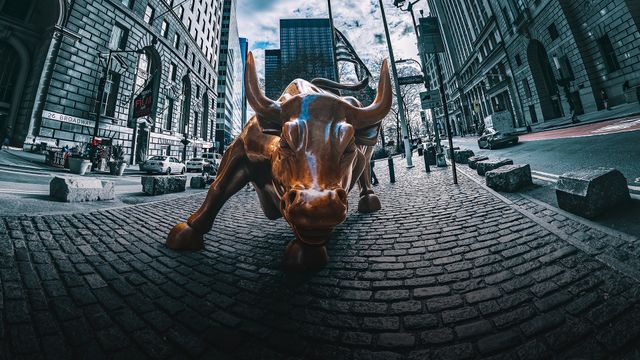 Stocks Rise With US Futures as Earnings in Focus: Markets Wrap 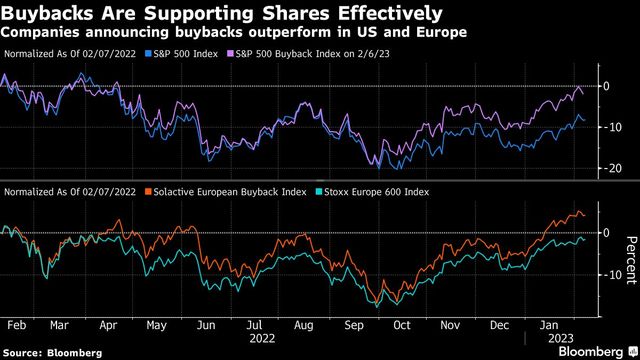 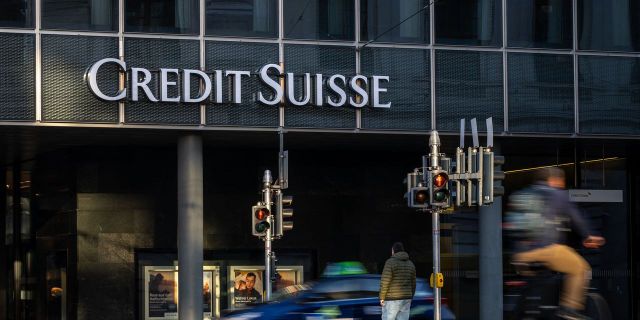 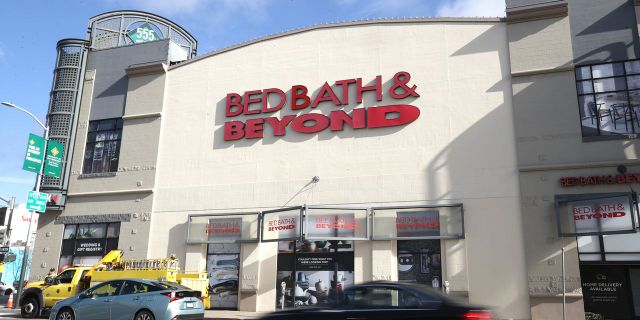 Credit Suisse on Thursday reported a fourth-quarter net loss of 1.4 billion Swiss francs, as it carried out its strategic overhaul.

Some Big Investors Are Aggressively Preparing for a Major Stock Decline 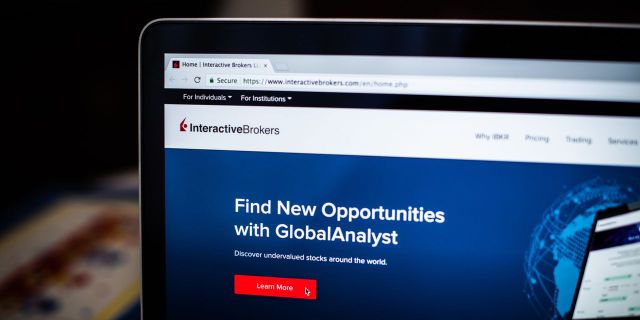 BANGKOK (AP) — Shares advanced in Europe after a mixed session Thursday in Asia as uncertainty persists over interest rates and inflation. Benchmarks rose in Paris, London, Shanghai and Hong Kong but fell in Tokyo, Seoul and Sydney.

PayPal Earnings Are Coming. Wall Street Is Getting Nervous.

Nikola Is Far From Done, If You Are A Long-Term Investor

The True Beneficiary Of ChatGPT Is C3.ai, Not Microsoft 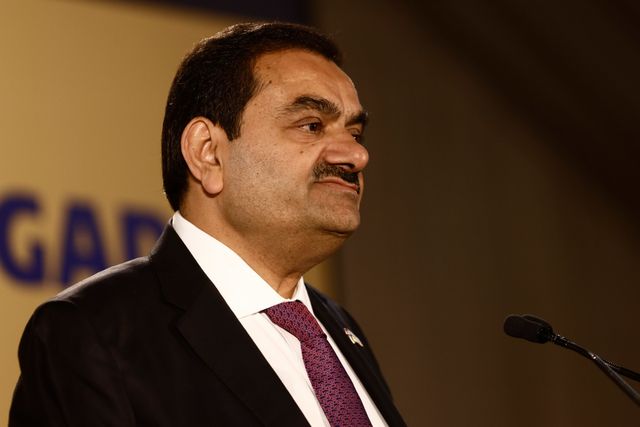 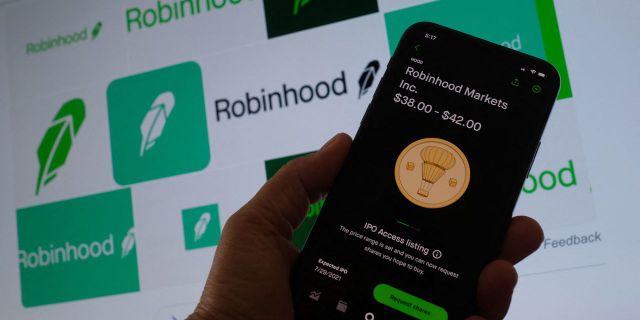 All the factories that U.S. toy company Basic Fun works with in China told workers not to return right after the Lunar New Year holiday, said CEO Jay Foreman.

‘Lithium Batteries Are the New Oil,’ According to Elon Musk — Here Are 2 Stocks to Take Advantage 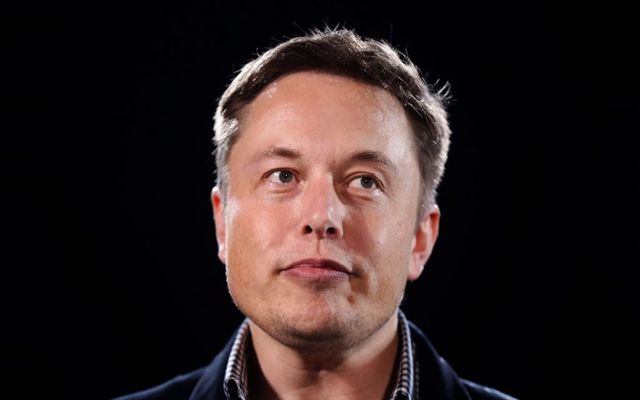 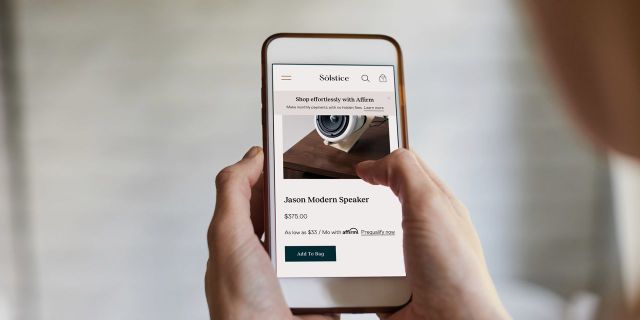 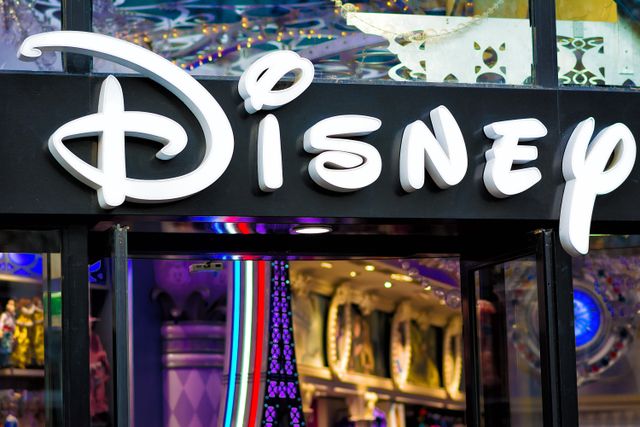 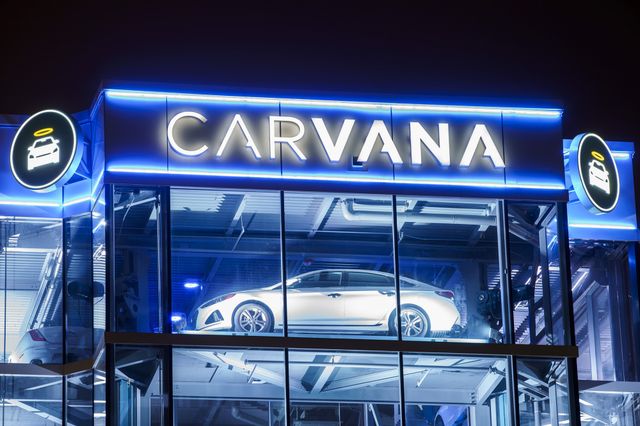 Should You Stop Believing in a ‘Safe' Withdrawal Rate for Retirement? Even the 4% Rule Presents Risk 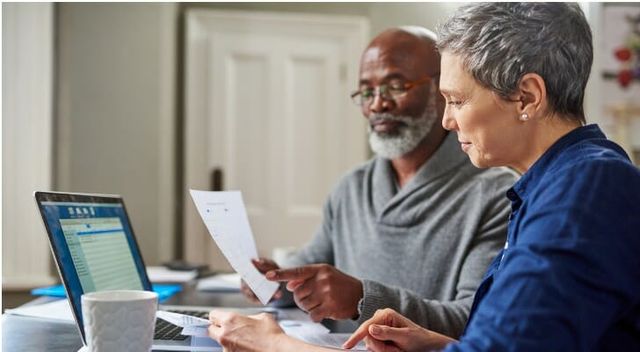 Disney Plans to Reinstate Its Dividend and Cut 7,000 Jobs. The Stock Jumps.