Mortgage rates: 'I was ready to buy a house, now I'm totally lost'

Some economists predict the Bank of England will raise the interest rate to as much as 5.8% by next spring.

ROME (AP) — The European Commission signed off Tuesday on the next 21-billion-euro ($20.2 billion) tranche of Italy’s pandemic recovery funds, a welcome infusion that comes amid questions about whether Giorgia Meloni and her euroskeptic party, which won the national election, will be able to keep the funding coming.

Authorities in the Philippines suspect large parts of the country’s online gambling industry to be a smokescreen for other crimes . Read more... 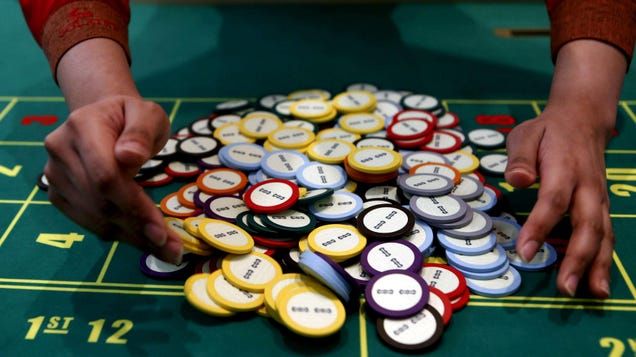 The energy watchdog says all bar one of the energy firms need to improve their support to customers.

LONDON (AP) — The British pound stabilized Tuesday as U.K. authorities tried to ease investor concerns after the biggest tax cuts in 50 years sent the currency tumbling to a record low the previous day.

Why are Indian banks hesitant to grant education loans?

The Bank of England refused to prop the pound up

The Bank of England (BoE) isn’t going to kick off an emergency rescue mission for the pound. Read more... 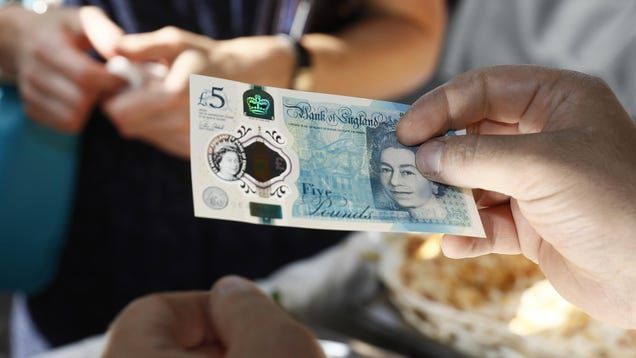 Wall Street up in premarket after Dow slips into bear market

Samsung rolls out its own credit card service in India

Samsung India has launched its own credit card in India in partnership with Axis Bank. Read more... 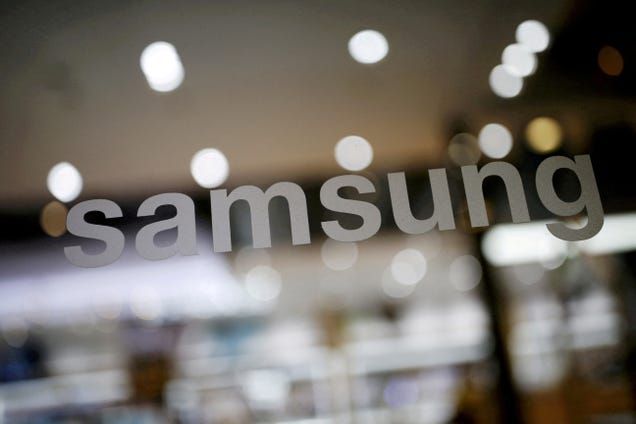 Leaked dossier suggests Scottish ferry deal may have been rigged

iPhone in India: Apple makes new handset in India in shift from China

The announcement marks the technology giant's latest move to diversify its supply chains outside China.

The ABC News/Washington Post poll released on Sunday shows 74% of Americans say the economy is in bad shape, up from 58% in the spring of 2021. 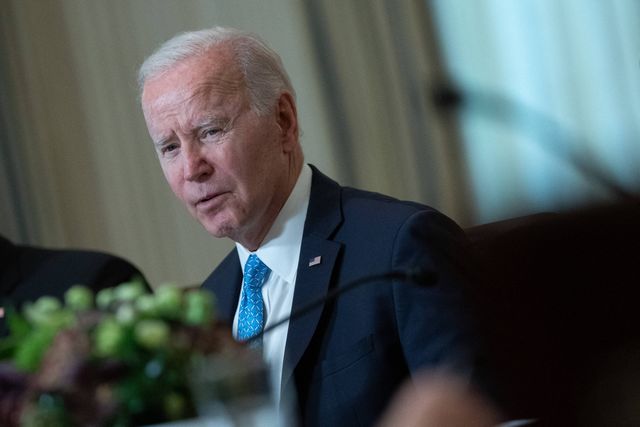 Workers rush to take second jobs: 'I felt I had no choice'

More and more people are being forced to turn to additional jobs, according to a report by Royal London.

WASHINGTON (AP) — The Federal Reserve will have to keep boosting its benchmark interest rate to a point that raises unemployment and gets inflation down from unusually high levels, two officials said in separate remarks Monday.

Amazon is debuting its second major shopping event of the year called Prime Early Access Sale . Scheduled to run Oct. 11 to 12, the Prime-member exclusive occasion is expected to be similar to its annual Prime Day held in July and is being marketed by Amazon as a way to “kick 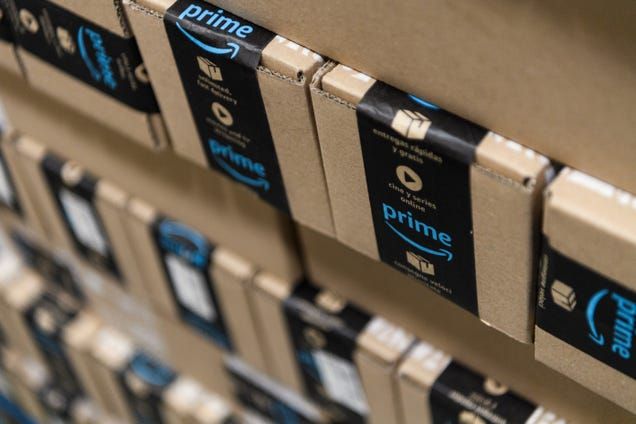 Denmark sets up a banned zone near the Bornholm island, where a Nord Stream 2 leak is reported.

There was barely any mention of vaccine equality at the UNGA

The United Nations General Assembly wrapped up in New York last week, and there was a most notable absence: covid. Read more... 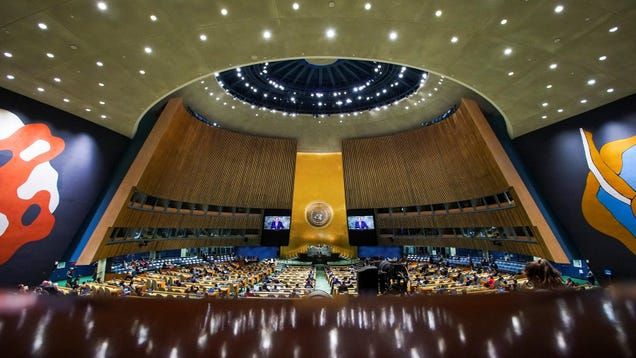 Hometown International had a $100 million valuation despite only owning a small NJ deli. 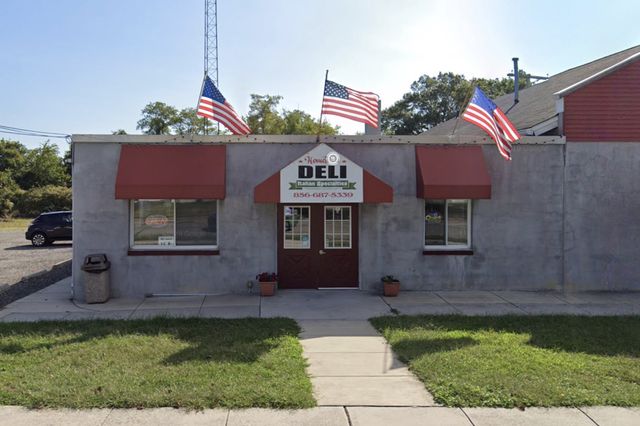 US couples ask wedding guests for down payments on home mortgages

“With ... inflation and the housing market, people are really reflecting on how they want to use their registry," Esther Lee, deputy editor at The Knot, told the Financial Times. 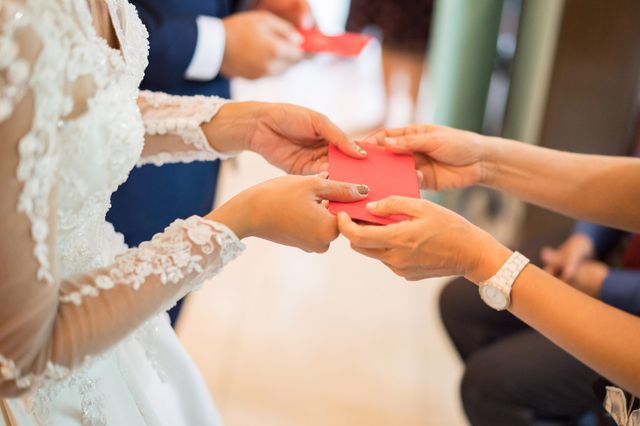 "They’re barking up the wrong tree," the source said of people who interpreted the deposition delays as foreshadowing a potential settlement. 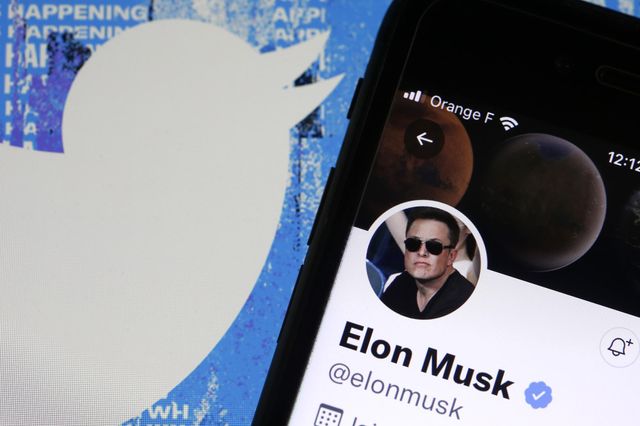 "What in the world did you do to Smart Balance?! It's awful!" 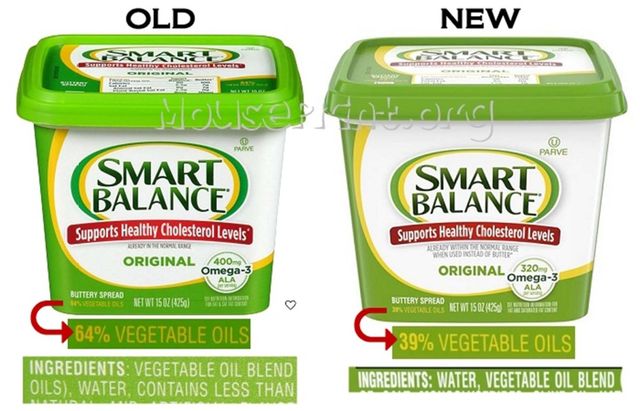 Remote work will be a "determinant of future housing costs and inflation,” economists said. 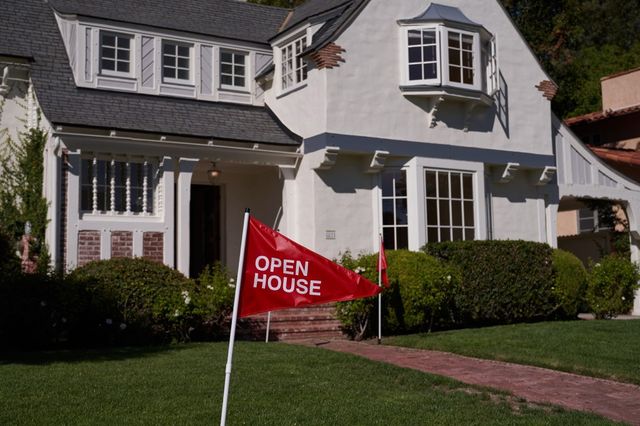 Bank will 'not hesitate' to raise interest rates after pound's fall

The Bank of England said it was "monitoring developments closely" after the pound hit a record low.

Last week the investment bank laid off nearly a dozen bankers in the technology, media and telecommunications division alone, according to an Insider report. Consumer retail, healthcare, and industrials divisions have also been hit by layoffs, the report adds.

A federal judge allowed the IRS to issue a so-called "John Doe summons" for data about customers of crypto broker SFOX. 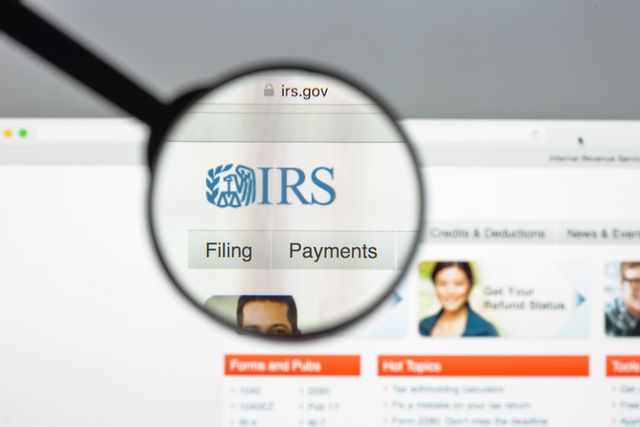 How Donald Trump got his Deutsche Bank loans 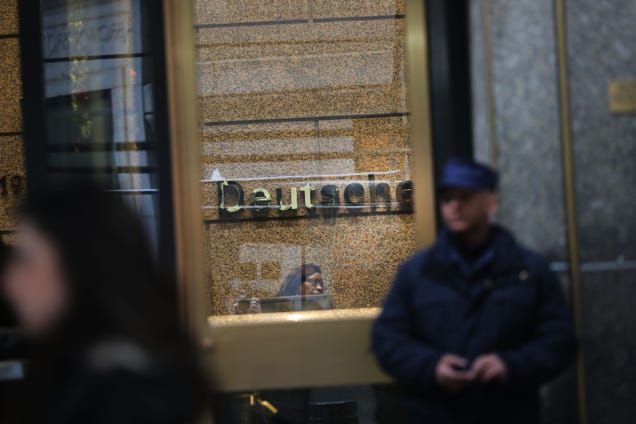 “I do think that we’re going to do all that we can at the Federal Reserve to avoid deep, deep pain,” Bostic told Face the Nation.

The unnervingly specific holiday greetings of the Australian Bureau of Statistics

The Australian Bureau of Statistics (ABS) would like to wish a happy Rosh Hashanah to everyone who identified as Jewish in the most recent census. Read more...

“I would say with 100% certainty that they have opened an investigation,” said David Vladeck, who led the FTC’s consumer protection division from 2009 to 2012. 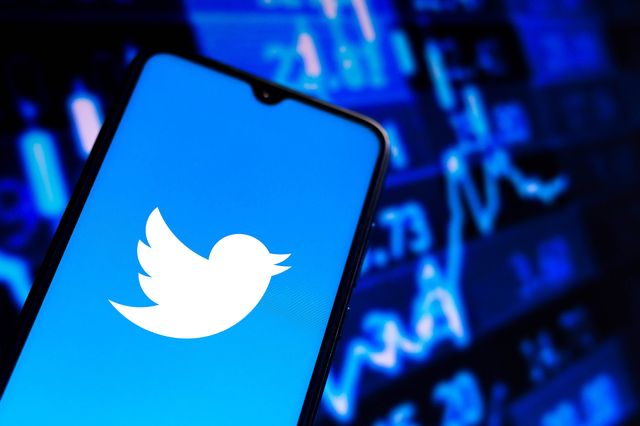 To cut a firm's emissions, peg its CEO's pay to climate goals

Companies that want to reduce their carbon footprint should pay their executives more to make that happen, according to a new working paper (pdf) by economists in California and Europe. Read more...

Abigail Disney disavowed her own film about terrorism under pressure from Muslim critics: report

Disney, the grandniece of Walt Disney, is the executive producer of "Jihad Rehab," a 110-minute long film that was directed by Meg Smaker.

Chris Cuomo: Interviewing brother on CNN was conflict of interest ‘all day long’

"Did I think that they should be considered a conflict of interest?," Cuomo said of his interviews of his brother. "Ab initio, inherently all day long." 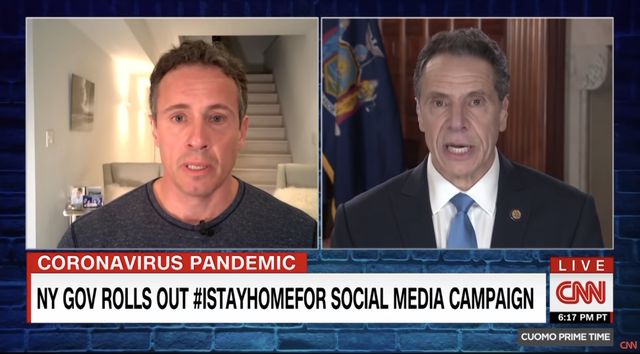 The British pound has taken a tumble. What’s the impact?

LONDON (AP) — The pound is taking a pounding. The British currency has taken a plunge, sliding against the U.S.

New York now the busiest shipping port in the US, leapfrogging California

The shift comes as shipping companies have been diverting goods to the East Coast on concerns that west coast ports could be shut down over protracted labor negotiations. 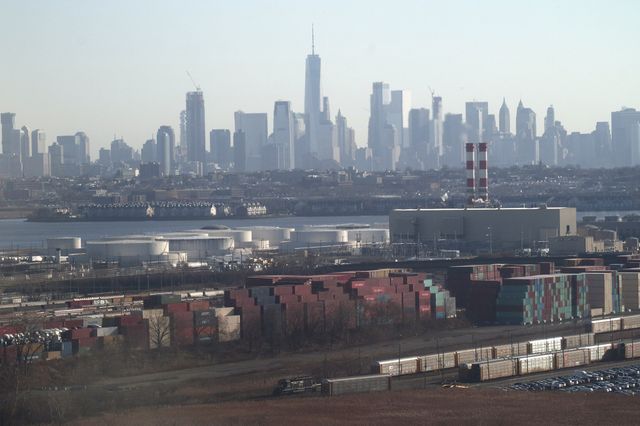 Musk reacted to a fiery rant from Wharton professor Jeremy Siegel, who slammed the Fed's stance.

PARIS (AP) — France forecasts growth to slow down substantially next year in the EU's second-biggest economy, amid fears of a recession in neighboring Germany as the economic situation in Europe is slammed by the impact of Russia’s war in Ukraine.

Beyond Meat, other plant-based brands struggle due to ‘woke’ image, steep prices: analysts

The alternative brands are also losing their prestige with environmentally-focused shoppers. 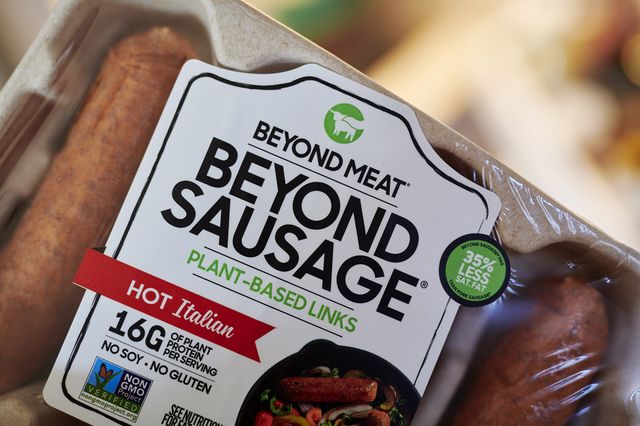