Why presence of Kim’s daughter raises chance of succession

Joint mission by Indonesia, Malaysia to EU in bid to counter ‘discrimination’ against palm oil industry 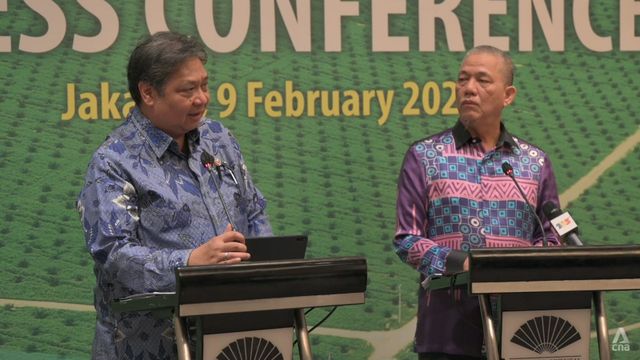 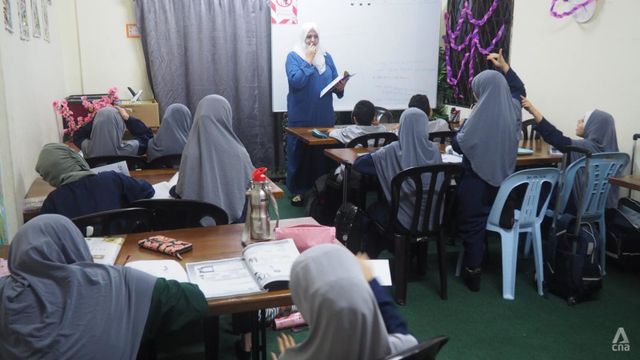 The geopolitical significance of Marcos Jr’s visit to Japan

Barely seven months into office, Philippine President Ferdinand Marcos Jr has embarked on his ninth foreign visit. His five-day working trip to Japan, however, will be his most consequential yet. Over the past two decades, Japan has been the Philippines’ top source of aid and 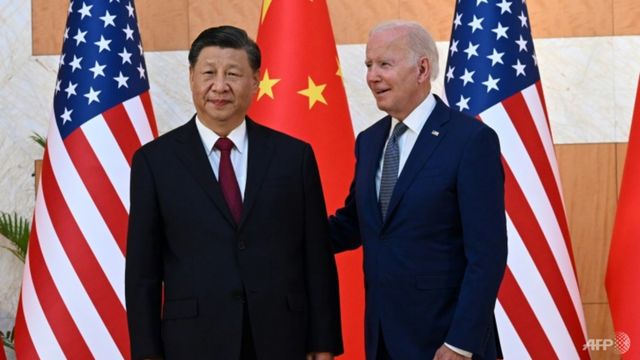 Why it’s time to control the donkey trade

In recent years, there has been a huge, rising demand for donkey hides in China, where they are used to make an ancient health-related product called ejiao. Ejiao is made from collagen that has been extracted from donkey hides mixed with herbs and other ingredients to create

The village is in a township placed under martial law this month. 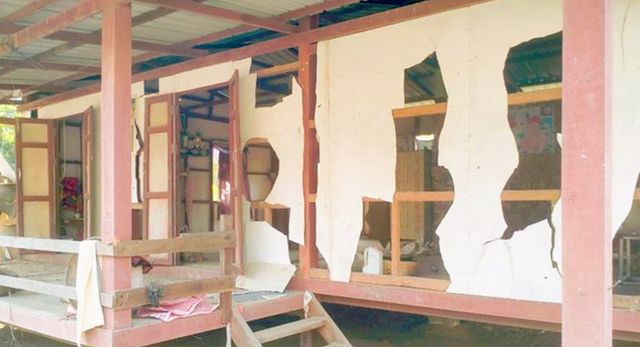 Can solar panels in space help power the Earth?

Where is sunnier than the Middle East and North Africa region? Not many places on Earth – but in space, the sun shines eternally, and unhampered by clouds or dust. So it’s understandable that a desert kingdom would team up with a foggy island to harness this energy source. 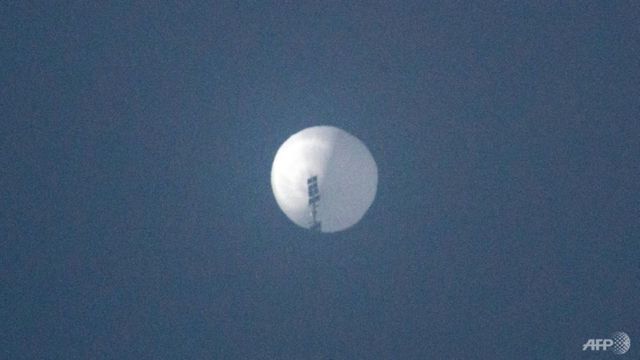 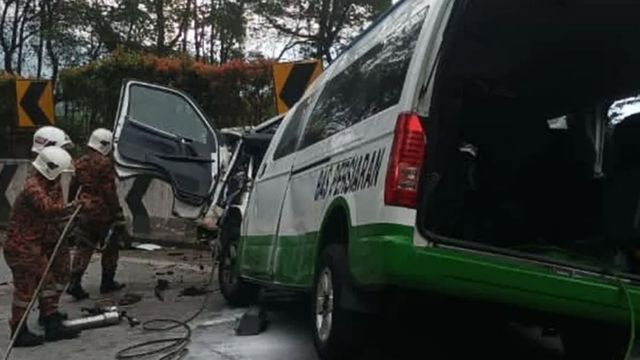 Kerala: The 'killer' Indian elephant who's loved and feared

Ramachandran is notorious for violent displays but is a huge hit at festivals, drawing thousands of fans.

Last-ditch talks with the International Monetary Fund (IMF) are ending - can a deal be struck?

Kim Jong-un attended the event with his daughter Ju-ae, who took centre stage at a banquet.

The men had allegedly organised a wave of scams and robberies in Japan from their Philippine jail.

Zahad and Ziya, whose pregnancy photos made headlines, say their baby is fine after being born early. 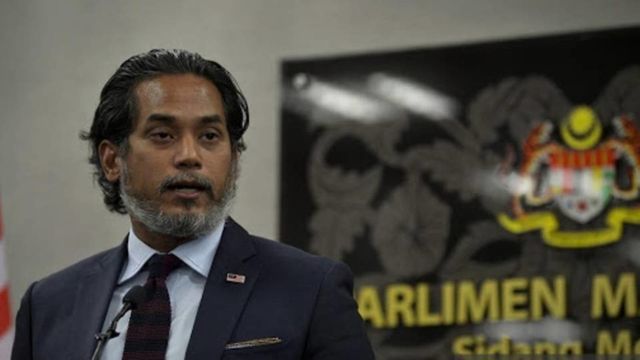 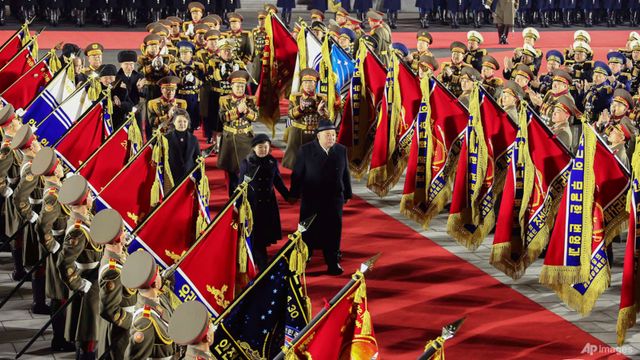 It follows moves by the UK and US last year citing concerns that China could access the devices.

The following interview took place on January 25, 2023, one day after the Bulletin of the Atomic Scientists advanced the hands of the Doomsday Clock to 90 seconds before midnight – in large part because of developments in Ukraine. Helen Caldicott (left), an Australian peace

Should investors be spooked by Adani debacle in India?

The crisis and scandal swirling around India’s mega-powerful Adani Group heightened this week as hundreds of members of India’s opposition parties took to the streets to demand an investigation into allegations by a US. short-seller against the conglomerate. It triggered the

Seven days after a Chinese spy balloon began drifting across the United States, the US military downed it with a single missile. But the balloon, in a sense, continues its flight through diplomatic circles, complicating US-China relations amid rising tensions. One consequence

The famous 16th-Century poem Ramcharitmanas has become a battle ground over claims it's discriminatory.

Observers call it another step in the regime’s gambit to obtain nuclear weapons.

Malaysia has become less friendly to Myanmar refugees. What hope for them now?

There are some 183,000 refugees and asylum seekers in Malaysia, mostly from Myanmar. But xenophobic sentiments have increased — as have deportations, despite official opposition to Myanmar’s military takeover. The programme Insight explores the plight of those fleeing conflict. 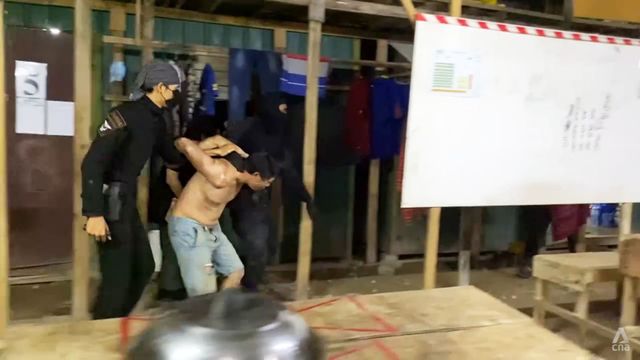 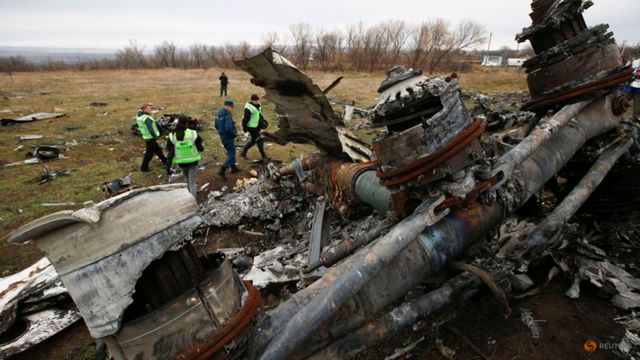 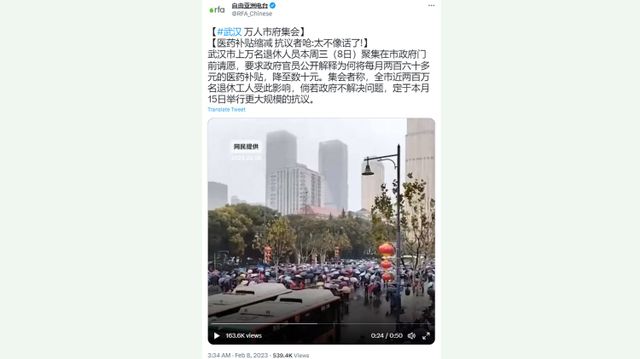 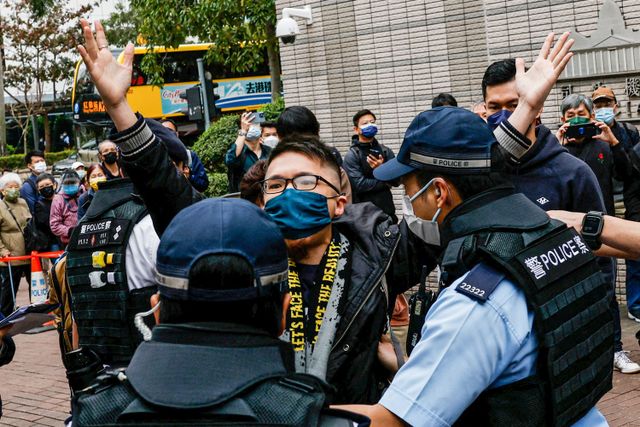 Authorities are on the lookout for weapons and explosives that could harm leader Kim Jong Un. 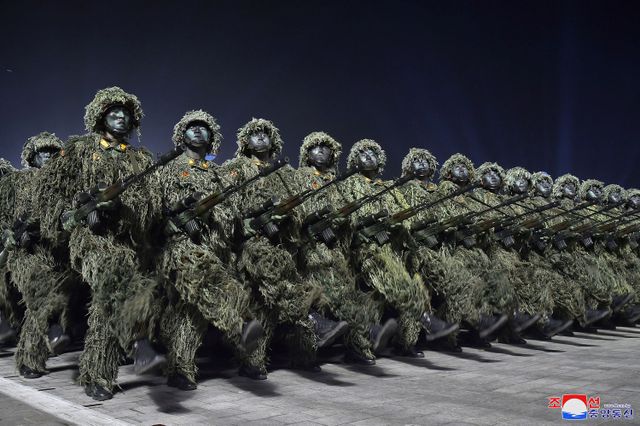 Trade and security will be prominent in bilateral talks during his trip, analysts say. 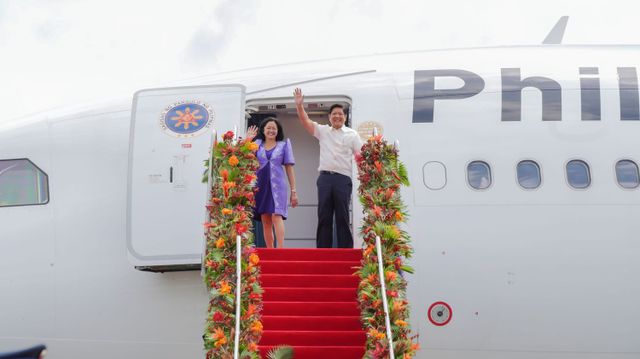 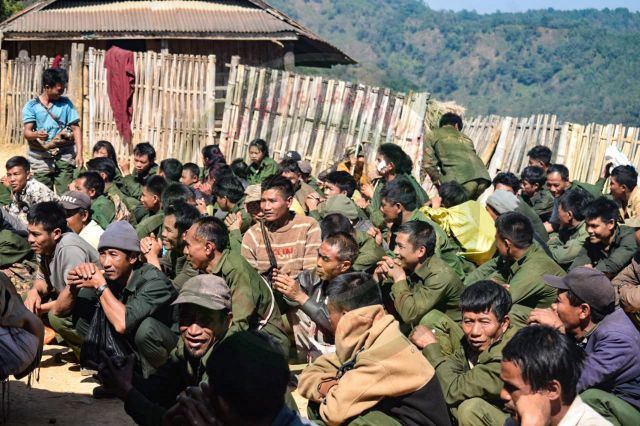 More Chinese tourists have visited Hong Kong following the cancellation Monday of the quota system for cross-border travel and pre-departure Covid test requirements. A total of 273,000 people arrived in or departed from Hong Kong on Tuesday, compared with about 3,500 on the

Inflatables have been used in war for centuries

One of the more surreal sights of the recent Afghan war was tethered balloons (also known as “aerostats”) looming over the bases of international forces. These “persistent threat detection systems” carried a suite of 360-degree cameras providing a constant view – out to 100 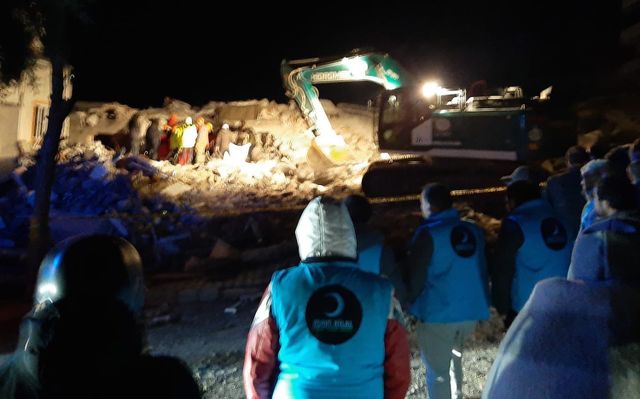 "It is better to do something good, I'm still alive and healthy," said Thai student Suraphat Kobkaew. 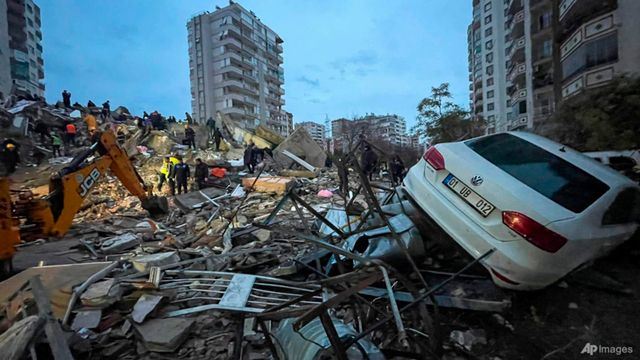 Hanoi has an obsolete fleet of 71 Soviet-era warplanes. 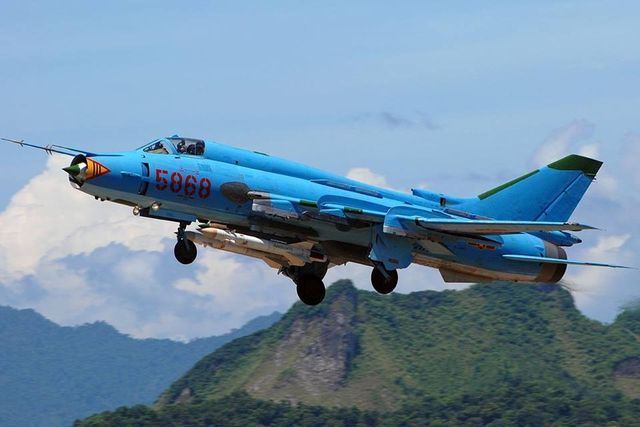 INTERVIEW: ‘They are away from their families, language, religion and culture.’ 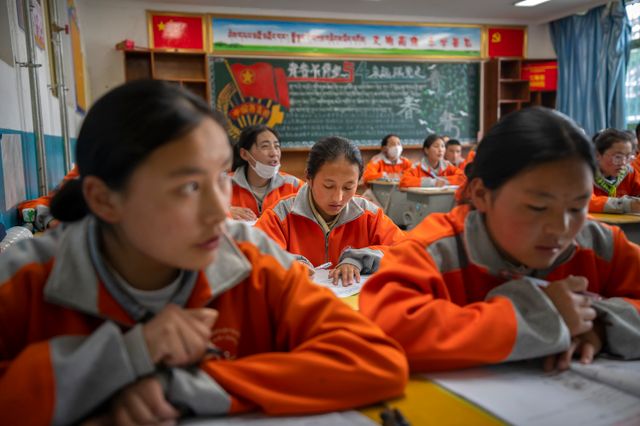 Strip said its mascot was inspired by the "beloved tourism icon" of Singapore. 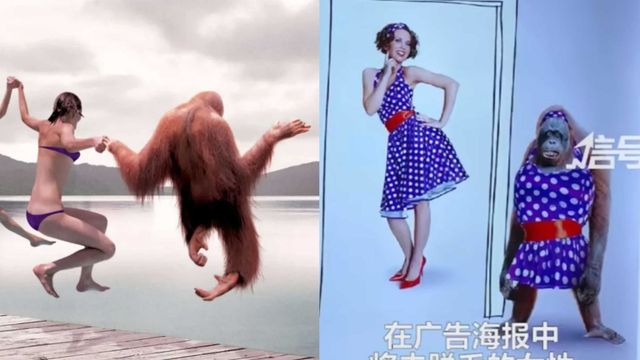