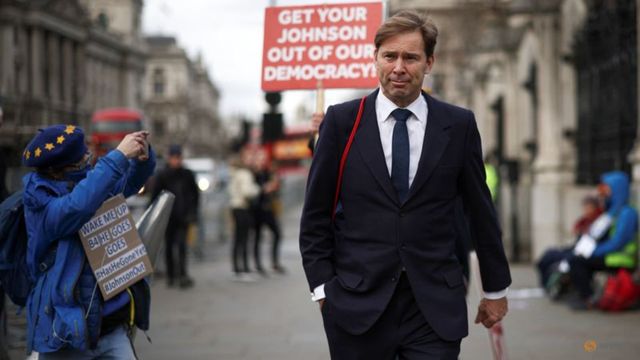 Thousands on alert in Indonesia's Java after Mount Semeru eruption 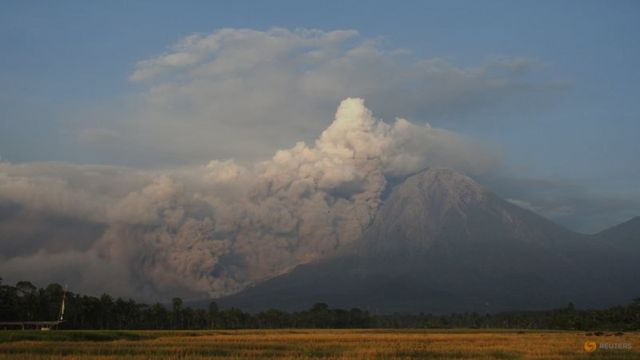 Taiwan holds all the chips in US-China tech showdown

US House of Representatives Speaker Nancy Pelosi’s visit to Taipei in August 2022 touched on the island’s sovereignty — a controversial, historical “red line” in China’s foreign relations. The visit resurfaced numerous unresolved issues between the United States and China with

The astronauts carried out a successful mission to build the Tiangong space station, China says.

Surbhi Gupta, who was laid off in the US, on the uncertainties she and other visa holders are dealing with.

China protests: Why is it struggling to vaccinate the elderly?

China has not vaccinated enough old people, making it difficult to abandon its zero-Covid policy.

How Taiwanese phone fraud fighters are able to warn the world about the latest scams.

The Big Read: With split in youth vote, will Malaysia politics see a new dawn post-GE or yesterday once more? 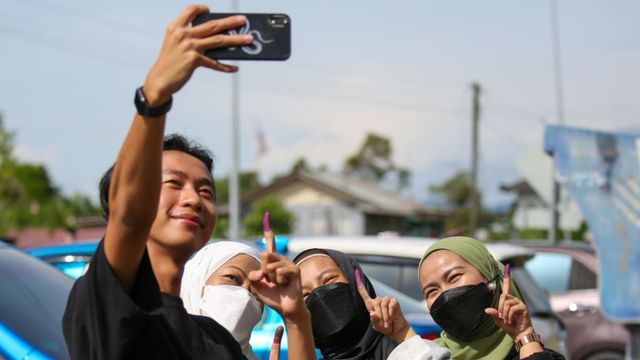 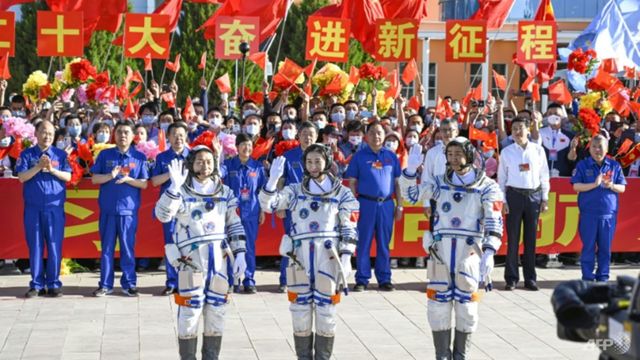 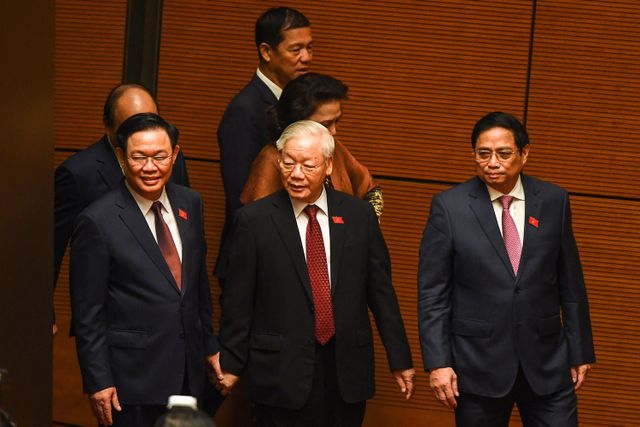 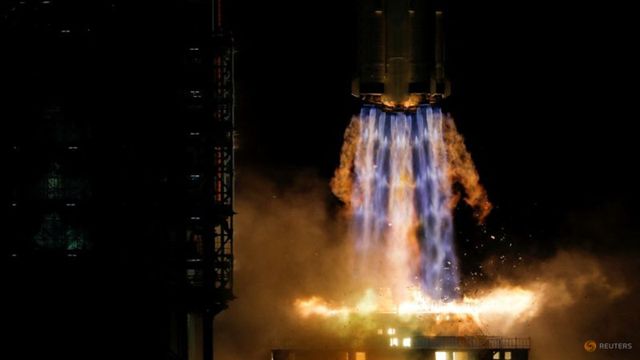 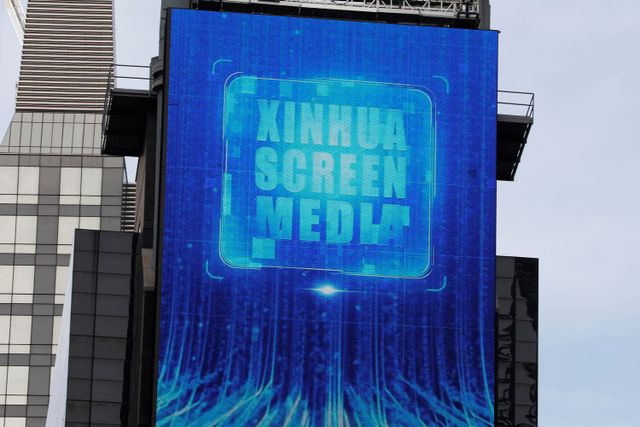 Nearly 2,000 people are told to leave the area of Mount Semeru, as "hot avalanches" of lava pour from it. 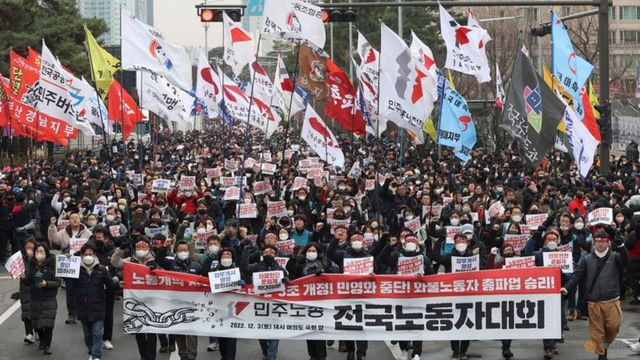 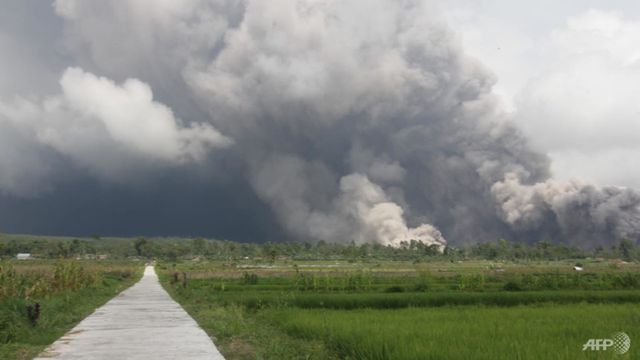 The plume from the volcano reached a height of 15km, said Japan's Meteorology Agency, which was monitoring for the possibility of a tsunami there. 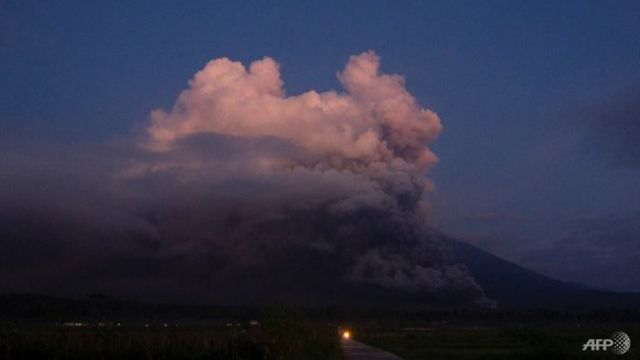 The connection between inflation and recession

Why does inflation turn into recession? How might a big inflation ruin an economy? Why do governments, East and West, socialist and capitalist, Chinese and American, that already know and at least in theory agree with much of what I am about to say, yet undertake to make